Uma Maheswari is lived by her daughter named Dikshitha. According to her daughter, Uma Maheswari went to her room at 12 noon today and did not come out for a long time. At half past two in the afternoon, Dikshitha immediately informed the police who rushed her residence in Jubilee Hills. They saw she was found hanging from the ceiling fan in her room. It is said that there were four people in the house when the incident took place.


A case has been registered under section 174 of The Code of Criminal Procedure, 1973 (Police to enquire and report on suicide, etc.) at Jubilee Hills police station in the city.

On hearing this bad news, many celebrities including N Chandrababu Naidu and Nandamuri Kalyan Ram rushed to Uma Maheswari’s house. Youngest among 12 children of the Telugu Desam Party (TDP) founder, she is survived by two daughters. 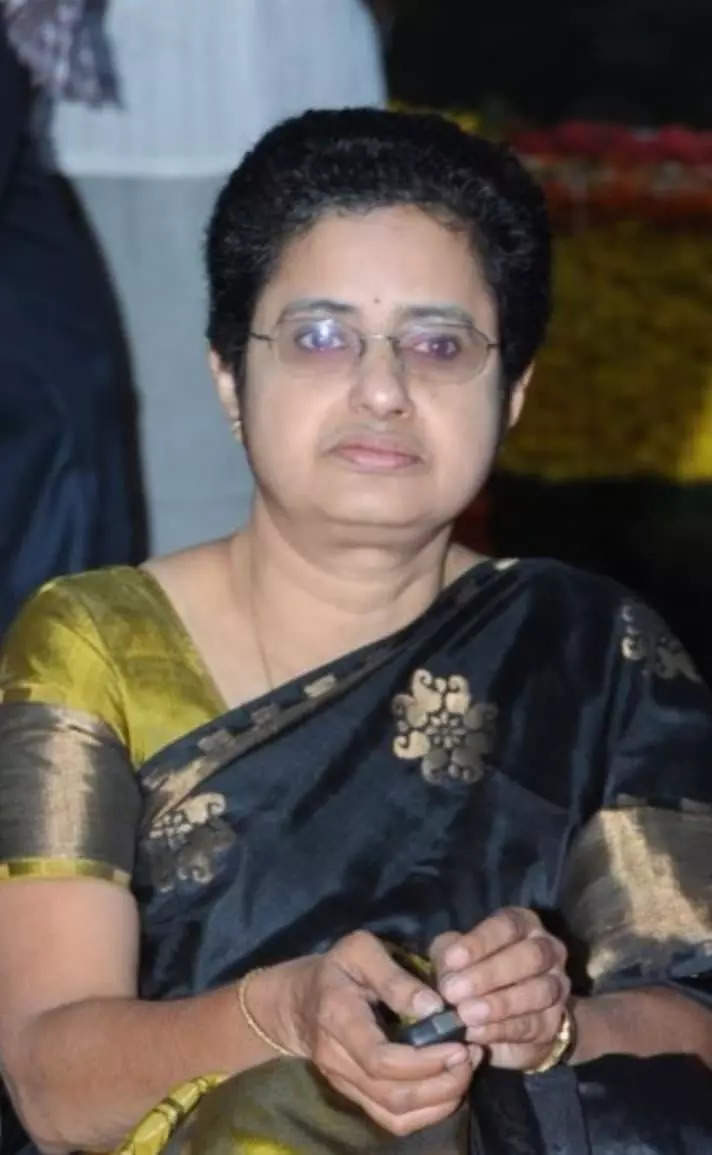 Sr NTR had 12 children – eight sons and four daughters. Uma Maheswari was the youngest of the four daughters. Many family members had come together recently at the wedding of Uma Maheswari’s daughter. NTR’s three sons including actor and former minister N. Harikrishna have already passed away.