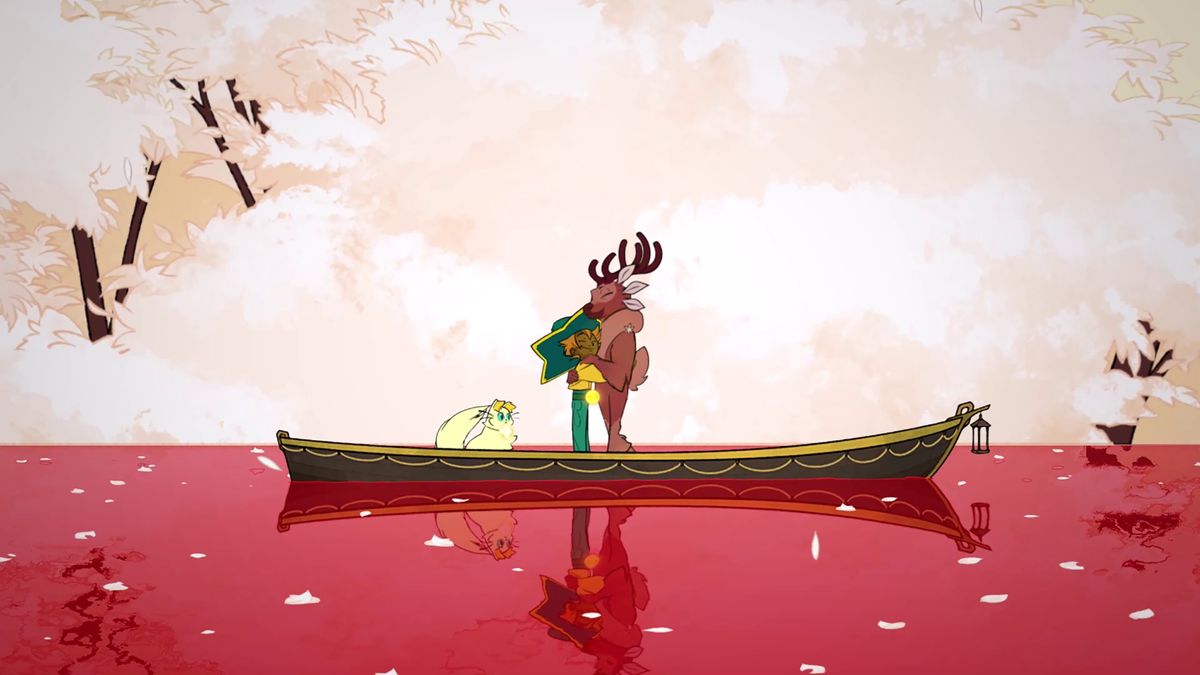 Google announced the Stadia Pro lineup for September 2022 with four games coming at the beginning of next month, and a surprise addition available today.

Coming to the Pro subscription service next month will be Tron-inspired endless racer Tri6: Infinite, co-op cooking game Overcooked! All You Can Eat, cozy management adventure Spiritfarer, and platformer PJ Masks: Heroes of the Night. The four games can be claimed starting on Sept. 1.

Google has not revealed what games will leaving the service at the end of September, but six games, including Killer Queen Black and It Came From Space And Ate Our Brains, can still be claimed until Aug. 31.

The company also announced in a blog post that two new games are now available on the Stadia store today with the standard edition of Saints Row and Are You Smarter than a 5th Grader?. While Saints Row does have an expansion pass for future content, the official Saints Row Twitter account have said that it will not be coming to Stadia until content is being released for it.

Finally, the standard edition of Rainbow Six Siege will be free to access for all players from Sept. 1-7 as part of the platform’s Play Days promotion. The Elder Scrolls Online is the current Play day special until Aug. 29. The MMO recently launched a new expansion, Lost Depths, which is also available on Stadia.