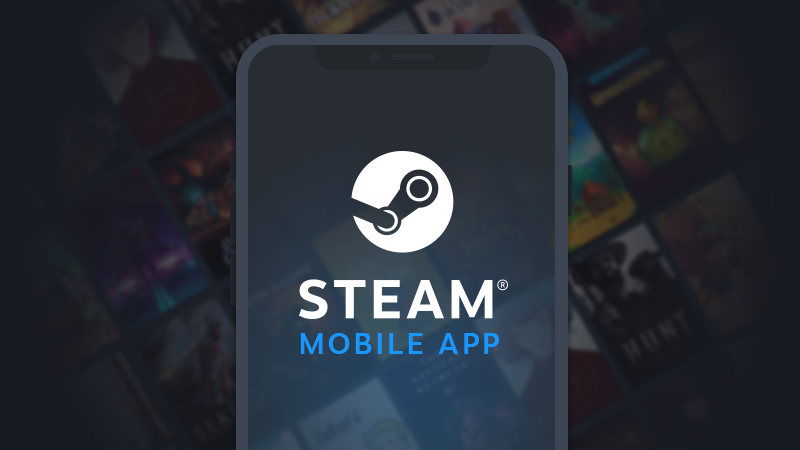 - Advertisement -
Over the years, Steam’s desktop app has gone through numerous changes and updates, culminating in the sleek SteamOS for the Steam Deck. However, Valve has seen fit to let its mobile app settle in the cutting-edge visuals of 2015. Today marks a change, as Valve is now beta testing a wholly redesigned app for iOS and Android. It’s not just a visual update; Valve has rebuilt the framework, resulting in an app that looks and feels significantly better than its predecessor.


In a blog post, Valve says, “You’ll still be able to browse the store, get Steam Guard codes, and confirm trades, but now the app comes with QR code sign-in, smarter notifications, an improved Library, and multi-account support.” Beyond the extra features, the app is much easier to use. A navigation bar along the bottom of the app lets you access the Store, News, Steam Guard (where you’ll find the new QR code scanner, Notifications, and a menu. It feels familiar to the desktop app in its layout.

Despite using desktop Steam daily, I only interacted with the mobile app when it notified me that a game on my wishlist was on sale. This is another area that has been overhauled. A quick look at my notification page now tells me the price of the games on sale at a glance. (Although the app could use some text wrapping to prevent longer titles from cutting off the price tag).

The other noticeable feature is the QR code scanner. You can scan a QR code to sign in to your Steam account rather than manually typing in letters. This has been an established feature on other apps for a while, so it’s nice to see Steam catching up. You can even test this feature by signing up for Steam’s desktop beta program.

The desktop client beta is ready for QR logins.

Overall, this significant update brings the mobile app into the modern age. You can sign up for the beta if you want to give it a go. Just be aware that there are a couple of quirks. Messaging appears to be completely broken for me, and the QR code scanner took a quick restart to work. To sign up, head to the Steam app’s Play Store listing on your mobile device, scroll down and click Join under the Join the beta heading.