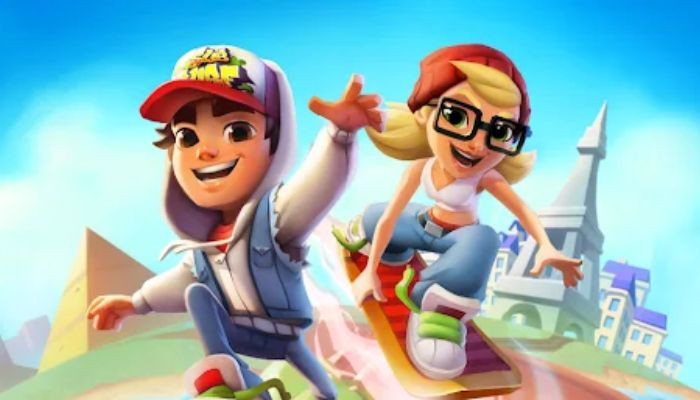 The game holds top position in major categories like most active, most runs, and most players. Right now, Subway Surfers has nearly 18,000 active users which is 38 times more than Super Mario 64.

It has twice as many players as Minecraft with total player count at 26,000. Most of these runners are from Brazil. In the list of top 200 runners, 64% are Brazilians.

Despite there being virtually no end to the game, it remains gamers’ top choice. The most popular category of the game is the “no coins” category where players do not even have to collect any coins and simply attempt to go as far as possible.

One of the causes of the game’s popularity and comeback is TikTok. Some users started posting text-to-speech audios of subway surfers gameplays. Along with that, a trend of recreating gameplays to the game’s theme music brought people to the game.

In 2019, with more than 2.7 billion downloads, Subway Surfers was declared the most downloaded mobile game of the last decade. It is free to download and can be played by any age group.

The runs are addictive as they are short. Even the best players have been able to reach six minutes in the no coin category.