– Advertisement – Android 13 launched on Pixel phones earlier this month and has since hit AOSP, where it will be used by other Android smartphone makers and for other versions of the platform. Now, Google has officially revealed Android Automotive OS 13 and confirmed that the long-in-development “Gabledorsche” Bluetooth stack is live in Android … Read more – Advertisement – But only “up to the scanning layer” For the longest time, Android has relied on the “Fluoride” stack for all Bluetooth functionality. But Google started testing a new Bluetooth stack called “Gabeldorsche” with Android 11. Shortly after it rolled out the first Android 11 stable builds to Pixel devices, we spotted a new … Read more 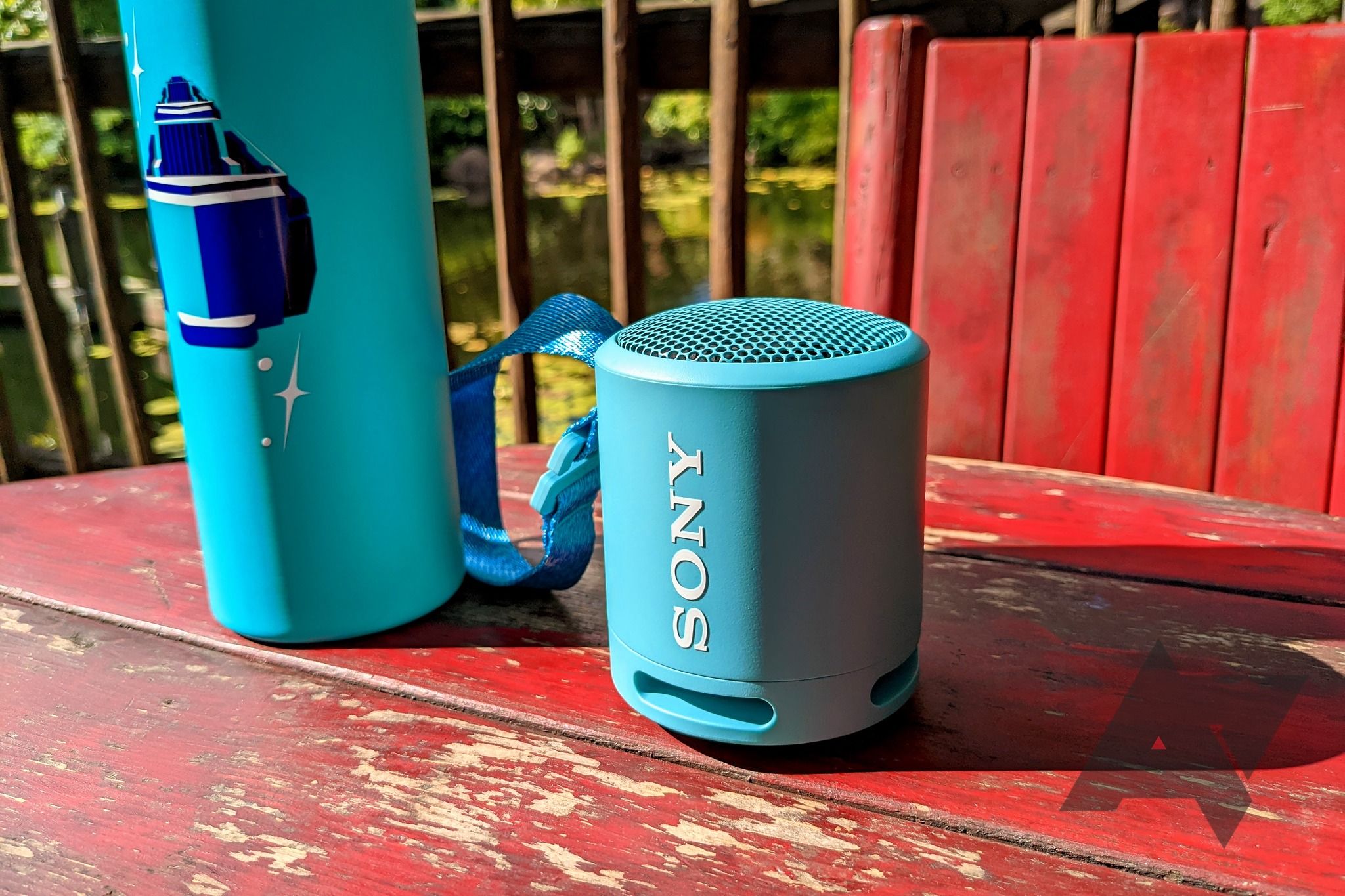 – Advertisement – Bluetooth is such a fundamental part of how so many of us use mobile hardware that it’s far too easy to take for granted, but a ton of work goes into making sure all these disparate devices are able to seamlessly communicate with each other. At the heart of that is the … Read more