– Advertisement – A federal appeals court reversed a lower court ruling on Thursday and held that a Berkshire Hathaway Inc. unit may be liable in a case involving a truck driver who did not pull aside during a high-speed chase, which allegedly led to a state trooper severely injuring his hand. The ruling in … Read more 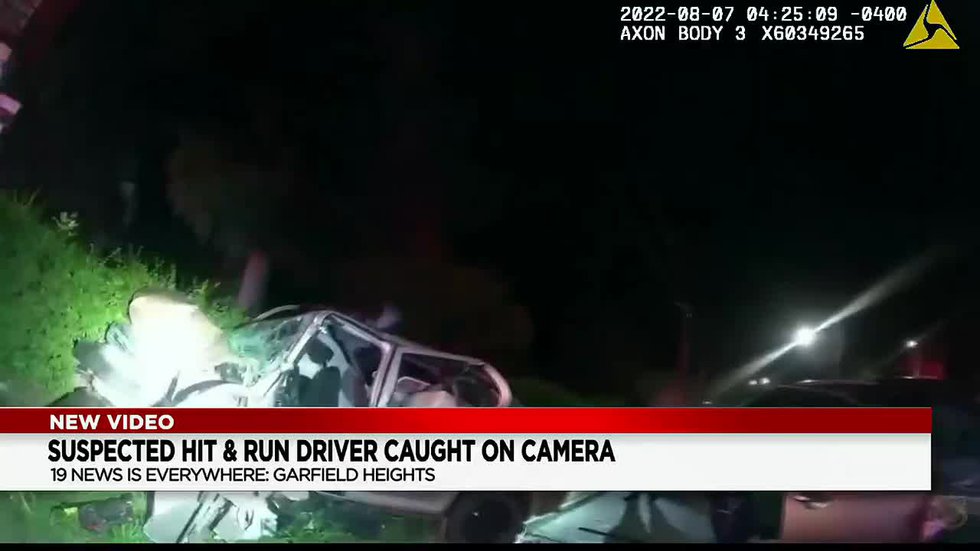 – Advertisement – CLEVELAND, Ohio (WOIO) – Newly-released police body camera video from shows the moments after a deadly Aug. 7 hit-and-run crash in Cleveland. Police said Garfield Heights officers initially tried to stop a speeding 2018 Infiniti SUV, which was later determined to be stolen out of Brookpark, after it was spotted without a … Read more