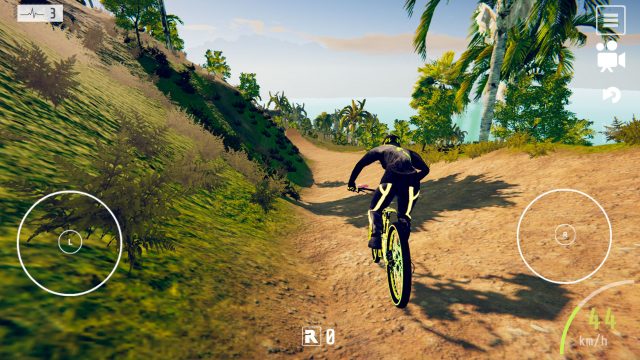 – Advertisement – A while back, we mentioned that “Descenders,” a downhill freeriding action game from Noodlecake Studios and No More Robots studios, was making its way to mobile gaming platforms this year, following the title’s earlier release on other systems like Nintendo Switch and PC. The game has since been launched and is now … Read more 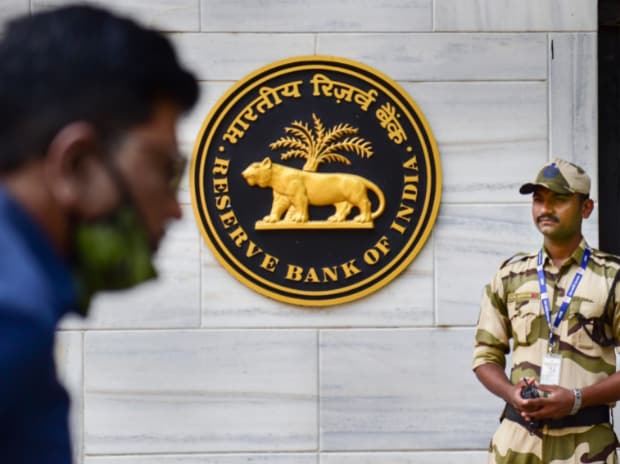 – Advertisement – Reserve Bank of India turned net seller of the US currency in June after it sold USD 3.719 billion on a net basis, the central bank data showed. In the reporting month, the central bank purchased USD 18.96 billion from the spot market and sold USD 22.679 billion, according … Read more