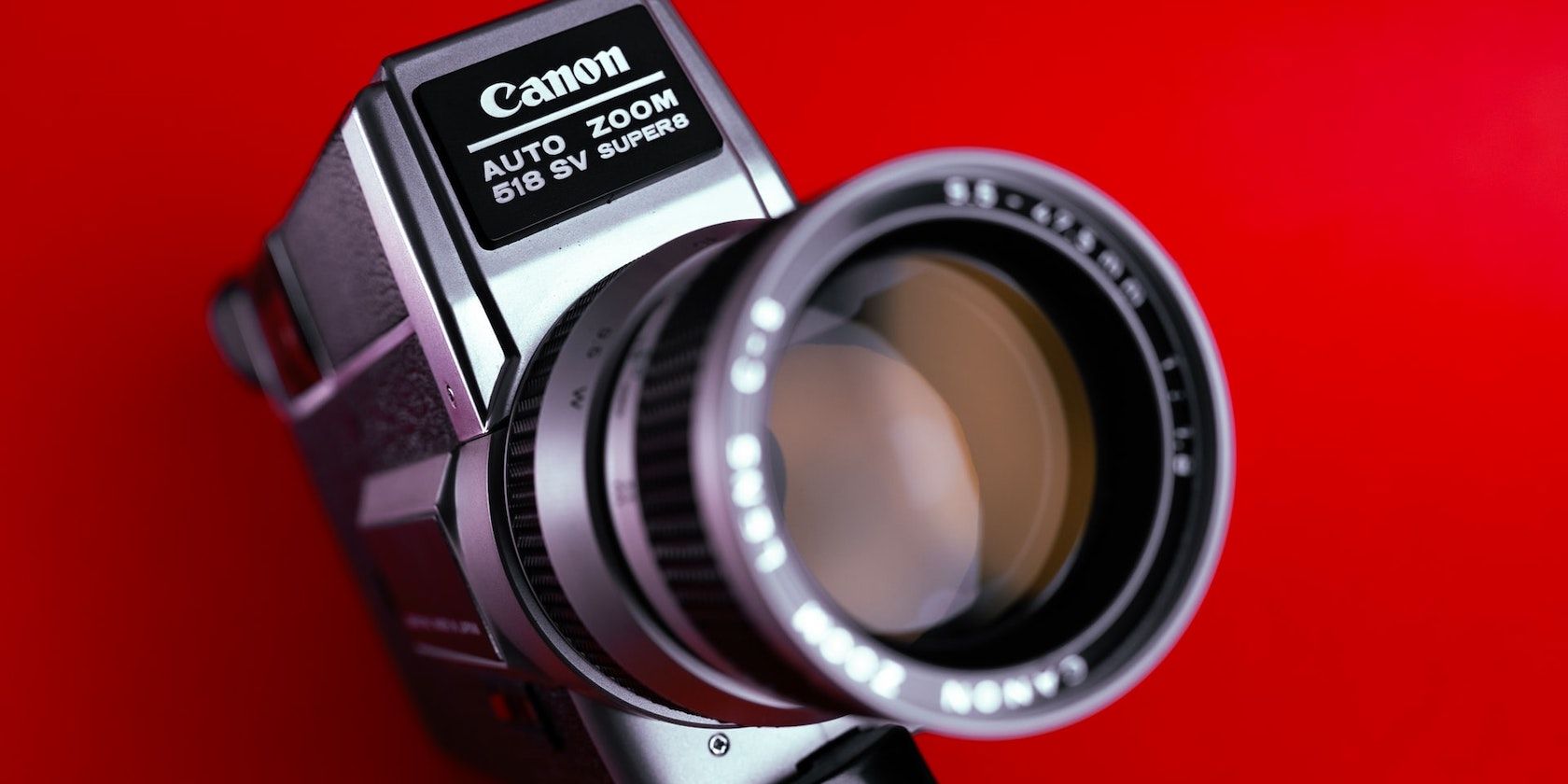 – Advertisement – A close-up shot in film and television is a type of shot that tightly frames a character’s face or an important detail in a scene. You’ve likely seen this shot used countless times to deliver iconic scenes in films, but don’t think it’s limited to big-budget productions. If you want to create … Read more