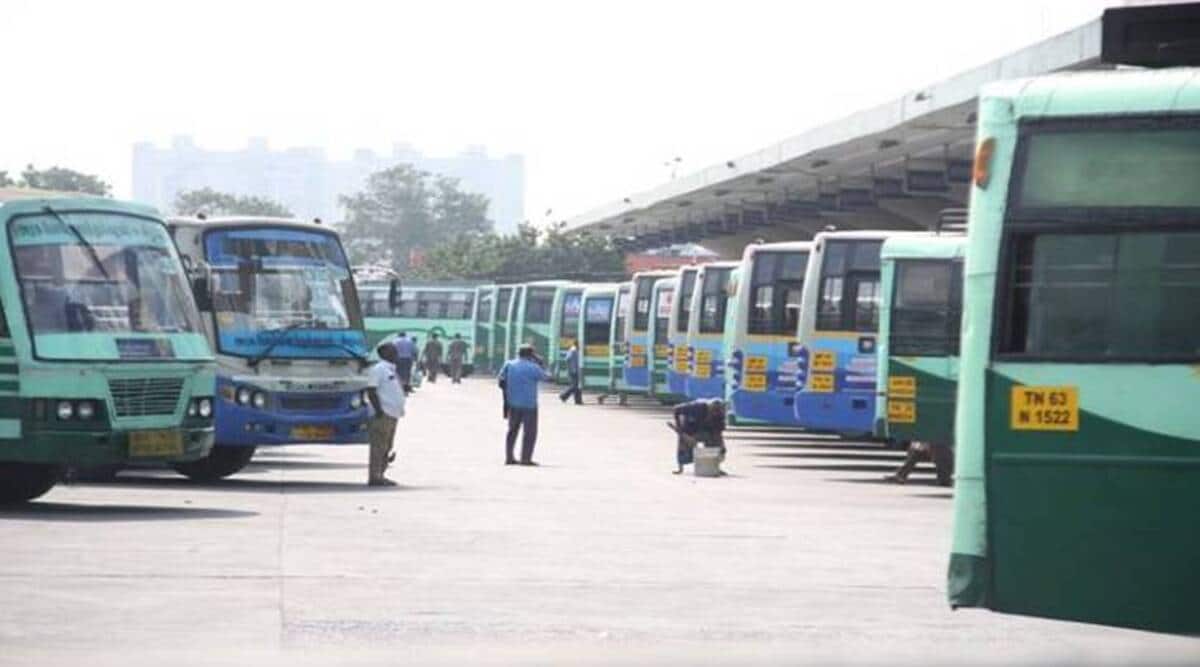 In view of the three continuous holidays, the private-run ‘Omni’ buses in Tamil Nadu are levying exorbitant ticket prices leaving the passengers in a fix.

Ad P
According to the sources, as the existing state government buses are getting filled up due to holidays from August 13 to August 15, the travellers are left with no option but to depend on Omni buses. The ticket prices of Omni buses are double the cost of the State Express Transport Corporation (SETC).

Hundreds of students and commuters from other districts are flocking to Koyambedu and major bus stations in Chennai.

Over the past couple of days, there have been several reports of Omni buses fleecing the customers. Several people took it online to post their grievances. They claimed that the tariff of Omni buses heading to Tiruvannamalai, Madurai, Coimbatore, Nagercoil are sky high.

The passengers expressed their concern on various news channels and said only those who can afford the price can travel while others have to postpone their journey.

Former Tamil Nadu Chief Minister O Pannerselvam issued a statement that it is normal during the holiday season that more passengers seek the service of the public transport system and the Omni buses are taking advantage of the situation by levying the fare that is now on a par with the flight tickets.

Pannerselvam noted that these prices are put up openly on the websites of the private bus aggregators.

He urged the Chief Minister to intervene and seek an amicable solution that will benefit both the passengers as well as the private operators.

Under these circumstances, following the reports of Omni bus operators charging high fees from the passengers, the state transport department authorities conducted a surprise inspection at a few bus termini across the city and penalised the buses, which charged an excess fee from travellers.

S S Sivashankar, the state transport minister, told reporters that stringent action would be taken against those who collect an excess fee from passengers and noted that a committee under the transport commissioner has been formed to inquire into the complaints of certain Omni buses fleecing the passengers. Based on their report, suitable action would be taken. He said that special buses would be arranged from Chennai to other cities.

A Anbalagan, the general secretary of All Omnibus Owners and Operators Association, Tamil Nadu told indianexpress.com, that dynamic fare pricing has been in practice in all modes of transport, and the private bus operators alone cannot be blamed.

“We are contract-based service providers. There is no fixed tariff for Omni buses here as per the Motor Vehicles Act. We had approached the state government to fix a minimum rate for our vehicles both during long weekends, festival time as well as during other days on several occasions but there has been no initiation by the government. Yes, we do understand that the public is finding it difficult with the high rates, but not all vehicles are charging an excess fee. In government there are only two types – AC and non AC. However, we have several varieties like Volvo AC/non- Ac sleeper, semi-sleeper, multi-axle semi-sleeper, among others and hence the price differs from one facility to another. The maintenance price of Omni buses is far higher than government buses and hence the operators fix the price accordingly,” he said.