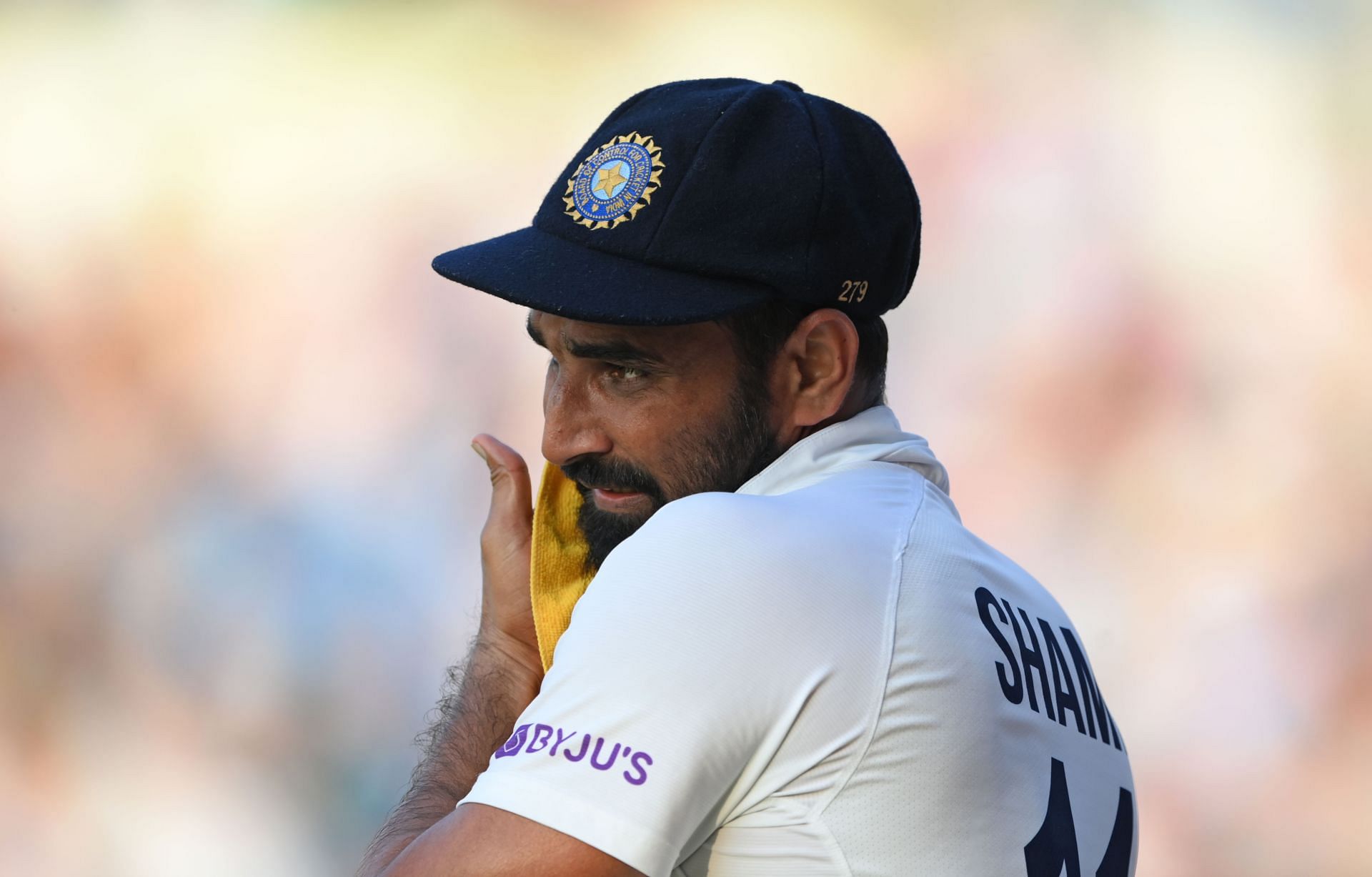 Ad P
Former Australian captain Ricky Ponting said he was not entirely surprised by Mohammad Shami’s omission from India’s Asia Cup squad. The Tasmanian feels that India have better bowlers to choose from and Shami is more effective in Test cricket.

With Jasprit Bumrah out injured, India chose only three frontline fast bowlers in the 15-man squad. In contrast, the selectors have picked four spinners in Ravichandran Ashwin, Ravi Bishnoi, Ravindra Jadeja, and Yuzvendra Chahal for the multi-nation tournament in the UAE.

Speaking on an ICC podcast, Ponting stated his belief that India have better options for fast bowlers in the shortest format. The 168-Test veteran also feels India will go in with a spin-heavy attack for the T20 World Cup Down Under.

“He’s been a very, very good bowler for India for a long time now. If you look at his strengths, Test cricket is probably where he thrives the most. I think there are better fast bowlers in Indian T20 cricket than Shami and they’ve only named three.”

“So if there’s potentially four named in the squad, he might be the fourth man. I would think they’ll probably only have the four quicks coming to Australia. They’ll still want to bring a lot of spin here even though the wickets are probably not that conducive.”

While senior pacer Bhuvneshwar Kumar will lead the attack, Avesh Khan and Arshdeep Singh will play a supporting role. Deepak Chahar also made the cut, however, he remains in the reserve player list. Meanwhile, Shami last played a T20I in November 2021.

It is worth remembering that Shami didn’t have much success in the 2021 World T20. His place in the Indian team for the limited-overs formats has always been more unstable than in Test cricket.

The emergence of the likes of Arshdeep, who performed admirably in the recent series in West Indies, along with Avesh and Chahar, has further pushed the UP-based bowler onto the margins.

“I think India will win the Asia Cup” – Ricky Ponting

Ricky Ponting believes whenever it’s about the Asia Cup, the Men in Blue will always be in the thick of it. He expects the Rohit Sharma-led team to defend their title successfully this year.

“It’s always hard to go past India in any tournament, not just an Asia Cup, but I think every time we talk about the T20 World Cup which is coming up, I think that India will be right in the thick of it there. Their depth is definitely better than the other teams and I think India will win the Asia Cup.”

🔹 Who will win the Asia Cup clash between India and Pakistan?🔹 Which team will claim the T20 Asia Cup?On the latest ICC Review, Ricky Ponting answers some burning questions 👇bit.ly/3PiPReC

Rohit Sharma and Co. will open their campaign against Pakistan on August 28 in Dubai. The last time the Asia Cup was played in the T20 format was in 2016. That year also, it was played as a precursor to the World T20.

India had won the 2016 edition of the Asia Cup under the captaincy of MS Dhoni. However, the Men in Blue failed to reach the final of the World T20 played later that year, suffering a loss to West Indies in the semi-final of that event.