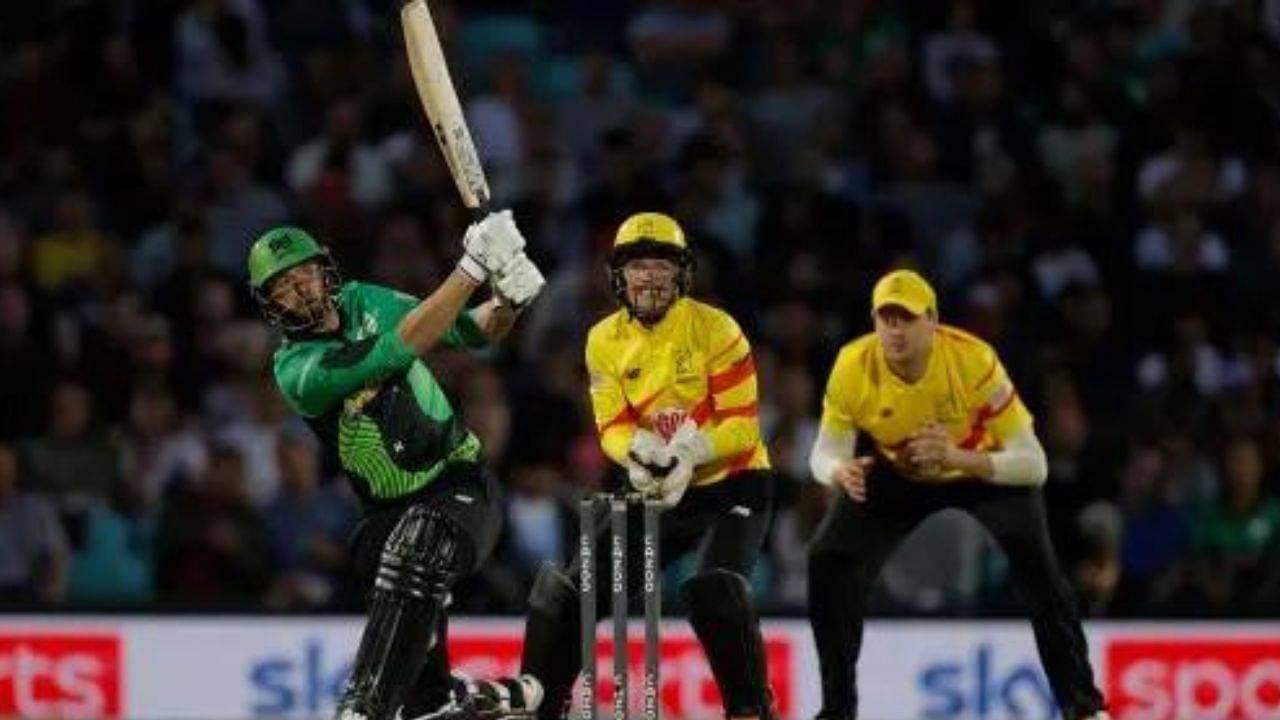 The Hundred table: Eoin Morgan’s London Spirit, who currently lead the table will play their third The Hundred 2022 match today.

The second edition of The Hundred is up and running, with some exciting matches witnessed by the fans in the first week itself.

The tenth match of the season will take place between the defending champions Southern Brave and London Spirit today at The Rose Bowl in Southampton. Braves had began the tournament opener with a win, courtesy of a fine half-century knock by their skipper James Vince, who has silently stood at the door of opportunity for England’s T20 World Cup squad, with notable performances in the format off-late.

However, just a couple of days ago, they were humbled by the Birmingham Phoenix, or rather by the Phoenix opener Will Smeed in particular, who scored the maiden century of the ongoing season.

Who do you think will come out on 🔝?#TheHundredFantasyGame pic.twitter.com/hEXKCfaupI

The London Spirit, led by former England skipper Eoin Morgan, have managed to register two wins out of two matches so far, and will be eyeing on their third consecutive win today against the defending champions, to further solidify their spot at the top of the points table.

It is worth of a mention that the Spirit had finished the inaugural season last year at the bottom of the points table, having won only a solitary match across the eight games.

Welsh Fire, with two consecutive losses so far, are presently at the bottom of the table, along with the Manchester Originals, who too have met with the similar fate so far.