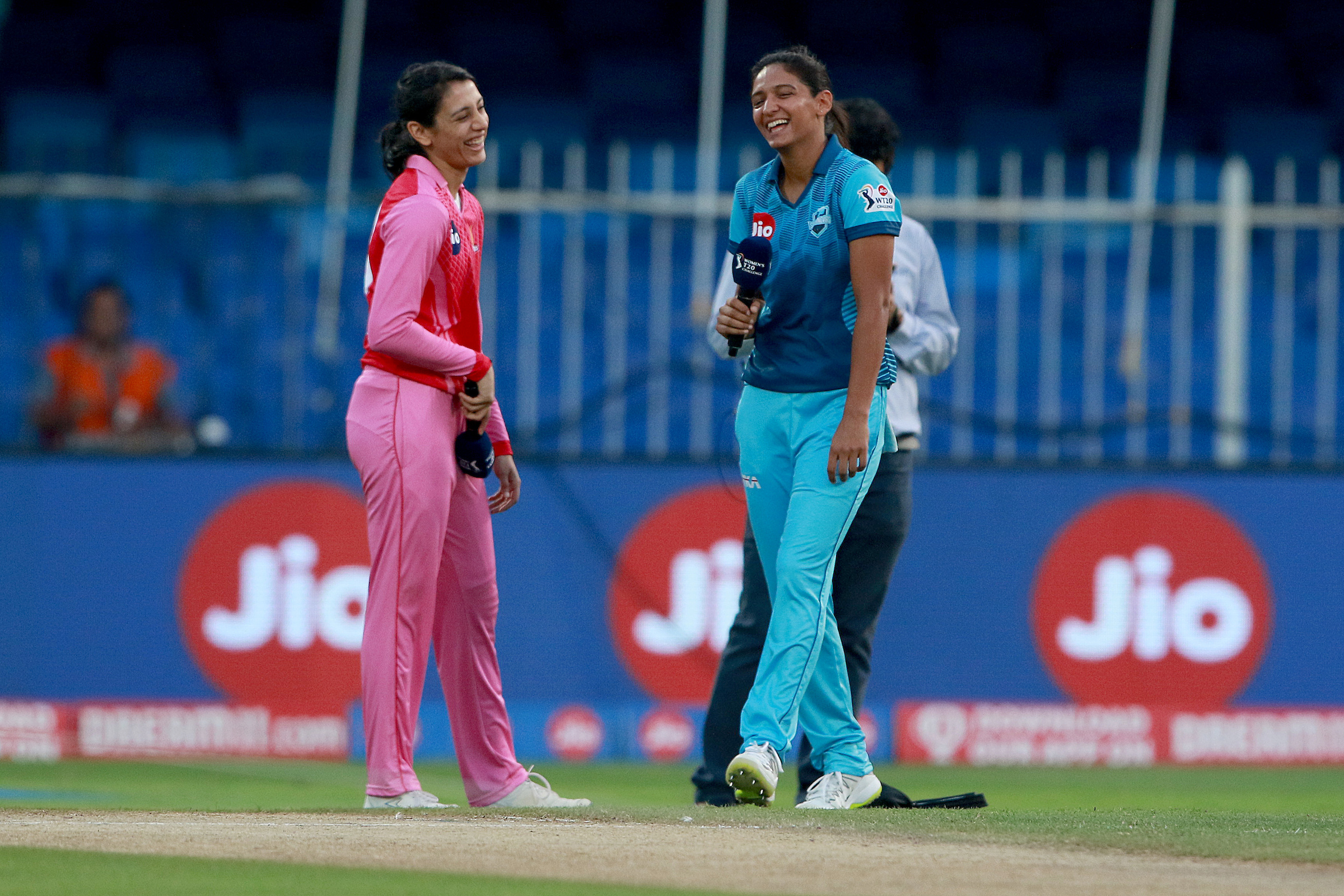 Ad P
The much-awaited Women’s IPL is all set to kickstart next season, with the BCCI looking at a one-month window in March post the completion of the T20 World Cup in South Africa.

“Yes, the WIPL will start in the first week of March, and we have earmarked a four-week window for the first year. The T20 World Cup in South Africa is from February 9 to 26, and immediately after that, we plan to hold the WIPL,” a senior BCCI official privy to the development told PTI on conditions of anonymity.

“As of now, we are going ahead with five teams, but it could be six as there is a lot of interest among potential investors. In due course of time, the process of auctioning of teams will be announced,” he added.

Earlier this year, BCCI president Sourav Ganguly and secretary Jay Shah confirmed the start of Women’s IPL in 2023 in separate interviews to PTI.

“I am thrilled at the kind of response we have got from the stakeholders. Multiple existing IPL teams have enquired and expressed serious interest in owning WIPL franchises,” Shah had said in an interview with PTI some time back.

Before that, Ganguly had also expressed his confidence about the start of the WIPL in 2023.

“I strongly believe that next year, i.e. 2023, will be a very good time to start a full-fledged women’s IPL which will be as big and grand a success as men’s IPL,” he had said.

It is understood that teams like Mumbai Indians, Rajasthan Royals, and Chennai Super Kings have all expressed their interest in buying teams. Even UTV big boss Ronnie Screwvala had tweeted that he would be interested in buying a WIPL franchise.

(With inputs from PTI)