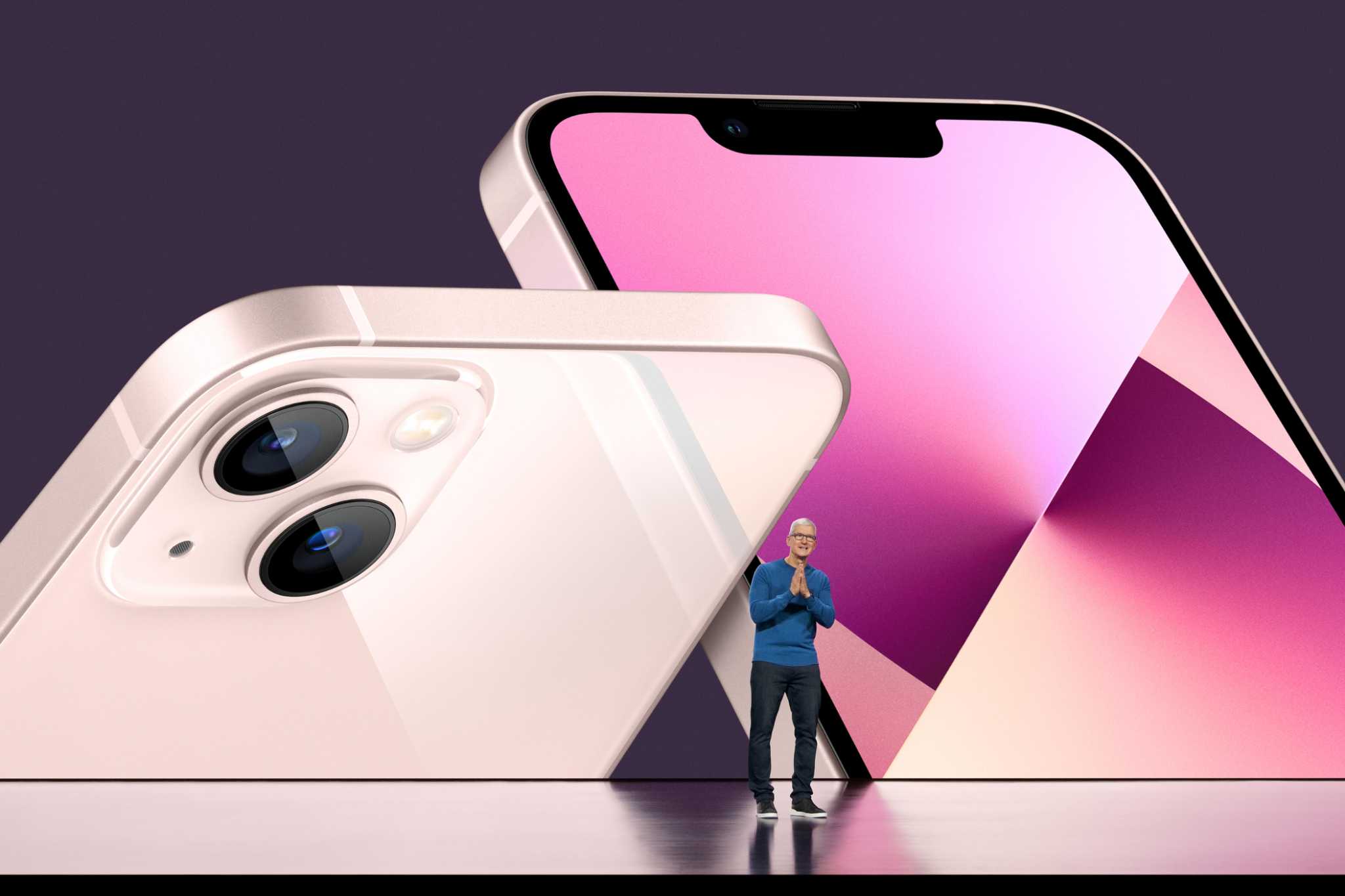 We’re approaching iPhone Season, that autumnal ritual in which a storm of rumors coalesces into reality, and Apple’s biggest dog-and-pony show of the year burps forth its latest flagship device.

Indeed, Apple announced last week that its next product event will happen Sept. 7. IPhone owners must decide: Do I spend too much coin on the latest model, or hold onto what I’ve got? It’s an even more important question this year because, according to rumors, the Pro models in the new iPhone lineup are expected to see a price hike, while the lower-end versions might have fewer new features.

Based on the latest whispers around what’s likely to be called the iPhone 14 line, here are the factorsdifferent iPhone users should consider before buying — or not.

If your iPhone is old. With the next version of the iPhone operating system, two generations of older iPhones will be kicked to the curb. If you’ve got an iPhone 7 or older, iOS 16 won’t work on your device. Certainly, if you’re clinging to a phone that old, it’s time to move on.

If you’ve got an iPhone 8 or X, released five years ago, or a XS, which is four years old, it may also be time to take the leap. Those devices’ technology has long been outstripped by newer models, and owners of them would be impressed by the speed, camera capabilities and screen improvements expected in the 14 line. (It’s also worth noting that the iPhone 8 and X, which were released the same year, are next on the chopping block for losing iOS upgrades.)

Those with an iPhone 11 or later have less urgency.

On HoustonChronicle.com: See what your iPhone and iPad apps are doing

Yes, you will still be able to buy an older iPhone once the 14 lineup goes on sale, but if you are the kind of person who holds onto a phone for a long time, you’re better off buying new. If you buy a smartphone that’s a year or two old, you start out a couple of generations behind. Best to start fresh if you plan to ride that horse as long as you can.

If you’re a photography buff. One of the biggest drivers of new smartphone sales is improvement in the camera system, which is why Apple and its competitors emphasize photography capabilities at the top of their annual launch presentations. And if rumors are true, the iPhone 14 Pro models should get camera fans excited.

The main cameras on iPhones have had 12 megapixels — a measure of image sensor resolution — since 2015’s iPhone 6S. The iPhone 14 Pro and Pro Max models are expected to have a 48-MP main camera, which will also allow for 8K video recording. Also included are improvements to the telephoto and ultrawide cameras, including autofocus. The front-face “selfie” camera gets a wider aperture and autofocus.

The non-Pro models won’t get the larger main camera, but are expected to have the expanded autofocus features.

If you hate the iPhone’s notch. The iPhone X’s redesign gave us “the notch,” a cutout at the top of the screen to accommodate the FaceID system and selfie camera. While it was widely derided at the time, it also served as a kind of marketing — if you saw it on a smartphone, you knew it was from Apple.

While Android competitors adopted a version of the notch, many have reduced it to a pinhole, or have developed an under-screen camera system. While Apple reduced the size of the notch on the iPhone 13 lineup, it’s still required, likely because of FaceID, which is a more advanced face recognition system than that found in Android devices.

The notch is not going away in the iPhone 14, but for Pro models it’s expected to change dramatically. Rumors indicate that the Pro and Pro Max will have a pill-shaped cutout and a pinhole. Hold the phone sideways and the combo will look like an exclamation point or a lower-case “i”, which strikes me as a great branding opportunity.

If you want a smaller phone. If you hate the size of the standard iPhone or the Pro Max model, you should run — not walk — to buy the current, smaller iPhone 13 Mini now, because it’s likely the last of its kind.

On HoustonChronicle.com: Apple’s Mac Studio shows the power of its M1 chips, but isn’t priced for mere mortals

Apple is reportedly ditching the Mini, mainly because there aren’t enough fans of smaller smartphones out there. In its place will be the iPhone 14 Max, a phone with the same 6.7-inch screen as the Pro Max models, but without the advanced features and sky-high price.

It’s possible that Apple will continue to sell the 13 Mini and its 5.4-inch display, as the company usually makes the previous-year iPhone available at a discount. Apple currently sells the iPhone 12 and 12 Mini alongside the flagship 13 phones, but there’s no guarantee that this practice will continue.

If you long for a USB-C iPhone. Wait until next year. Although Apple uses USB-C as its charging port on its laptops and iPads Pro and Air, the iPhone continues along with the company’s proprietary Lightning port, first introduced in 2012 with the iPhone 5. The European Union has mandated that all smartphones use USB-C as a standard charging ports by 2023, and Apple is expected to comply.

If you’re an Android user wanting to switch. Many Android phones have had two features that Apple has — until now — not adopted. But supposedly the iPhone 14 Pro models will get an always-on lock screen display option, and iOS 16 will bring Android-level customizations (and then some) to the lock screen.

If you’ve been thinking about making the leap to iPhone, those two features may push you over the edge. But … if you’ve got a bunch of USB-C cables used to charge your current phone, you might want to hold off a year.