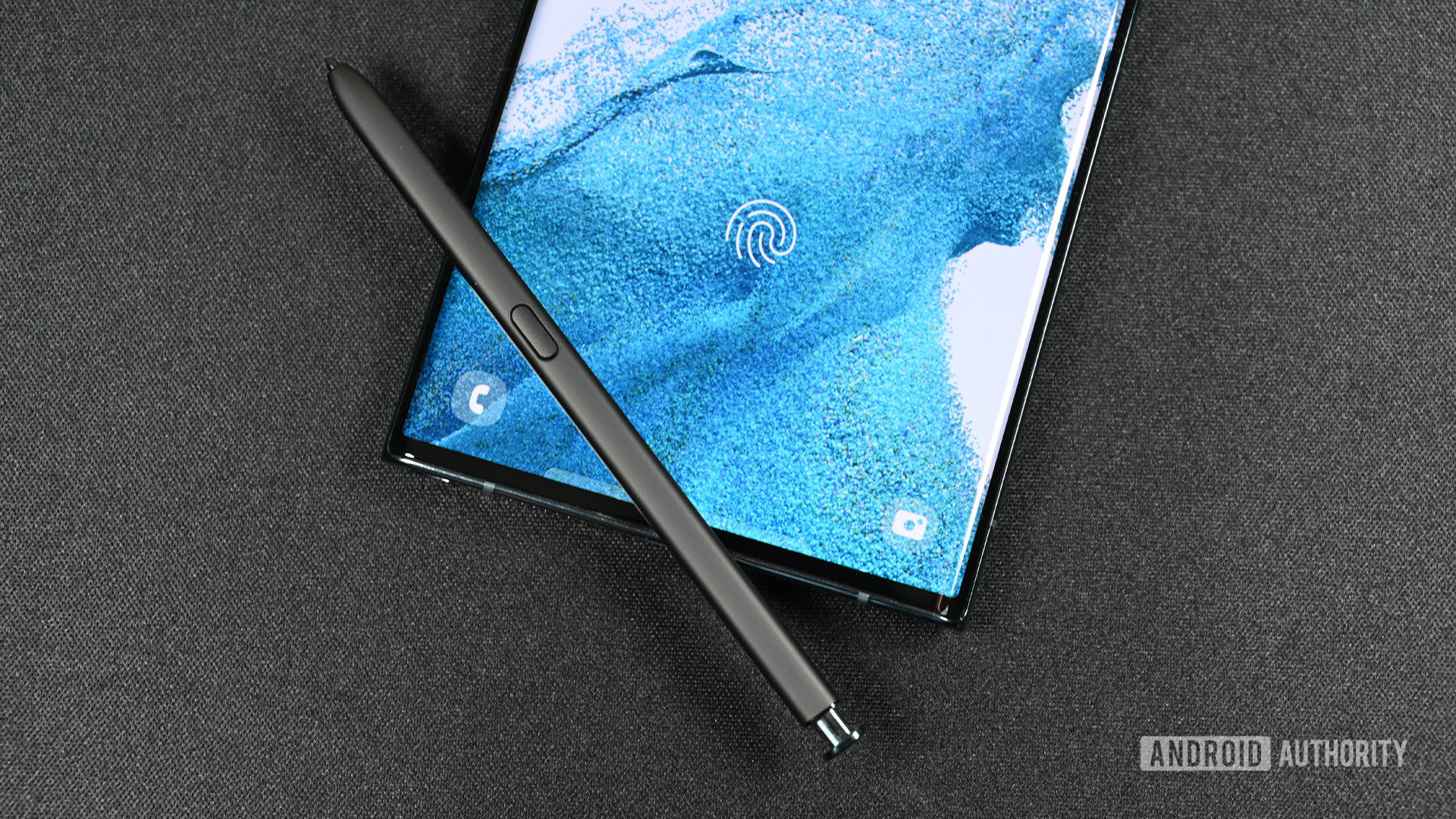 Ad P
Joe Hindy / Android Authority
TL;DR
North America is one of the few regions where Apple absolutely dominates, so it’s no surprise to see iPhones reportedly accounting for the top five most popular smartphones during Q2 2022.

A Canalys market share report found that the standard iPhone 13 was a runaway leader in the region, followed by the iPhone SE 2022, iPhone 13 Pro Max, iPhone 13 Pro, and iPhone 12. But what about Android devices?

Well, the Samsung Galaxy S22 Ultra was sixth on the list, making it the most popular Android phone in terms of shipments in Q2 2022. It was only just ahead of the Moto G Power 2022, Samsung Galaxy A13, iPhone 13 Mini, and Samsung Galaxy S22. Yes, we’ve got two Samsung flagships in the top 10. Check out the rundown below.

Interestingly, Google saw the most growth at 230% year-on-year. Of course, the company had a tiny share of the market to begin with, at 1% or 200,000 units shipped a year ago. Google shipped 800,000 units in Q2 2022, still just a fraction of the millions sold by Apple and Samsung. But it suggests that the aggressive strategy with the Pixel 6 series is paying off.

It’s also worth noting that OnePlus is once again missing from the top five. This does make you wonder how many units they shipped in the quarter when you consider that Google made the top five but still sold less than a million units.