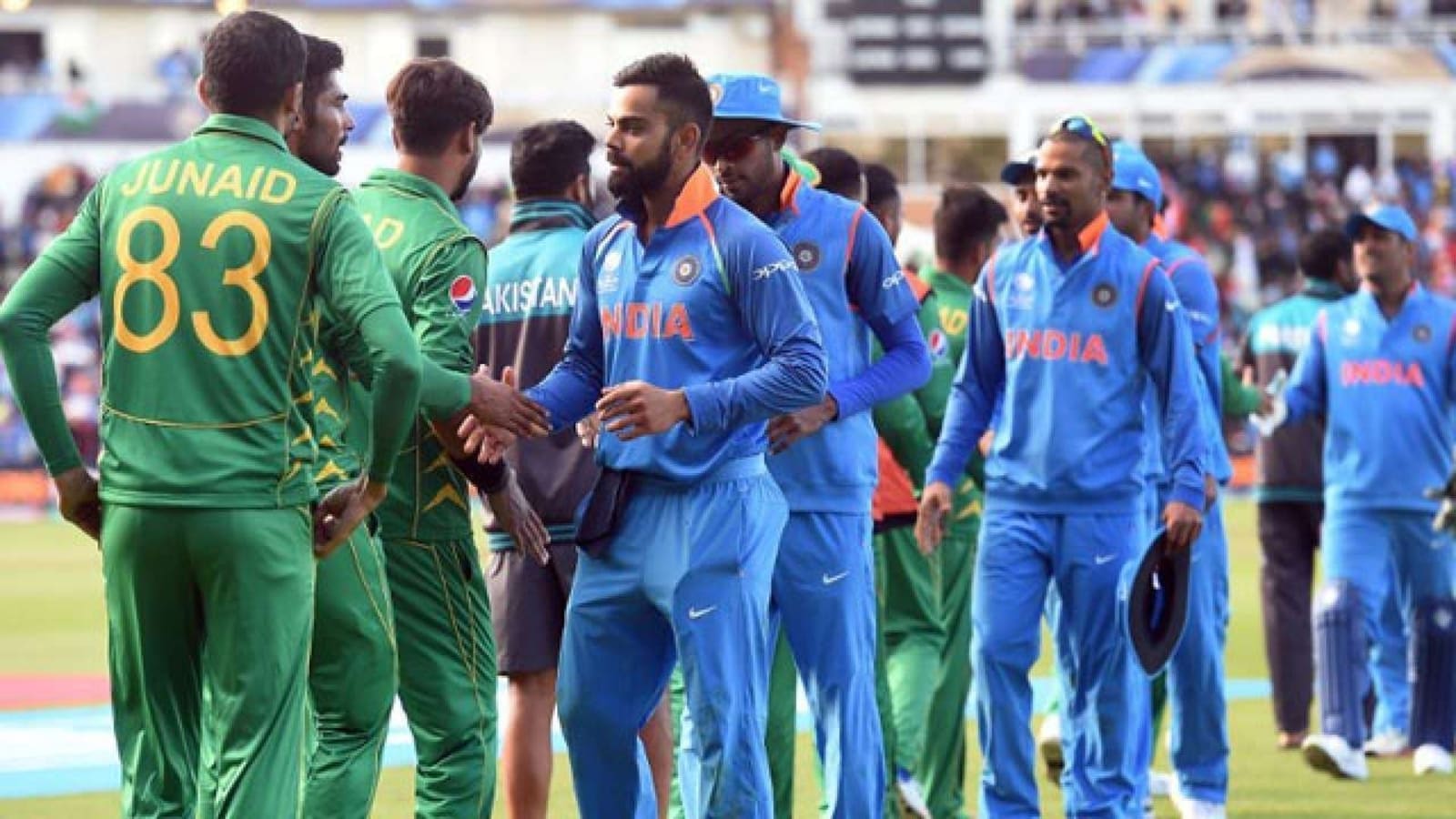 Ad P
India will take on Pakistan in a blockbuster clash in Asia Cup 2022 on August 28. Both sides will be meeting for the first time in men’s cricket since the 2021 T20 World Cup encounter, where Babar Azam’s side had cruised to a 10-wicket win. Since then, however, India underwent a series of significant changes with Rohit Sharma succeeding Virat Kohli as India captain, and former India batter Rahul Dravid joining as head coach. There were also a number of changes in personnel in the T20I squad, with the likes of Mohammed Shami, Varun Chakravarthy, and Rahul Chahar being phased out.

While Pakistan did secure a landslide win over India, the men in blue have had an upper hand over the Pakistan side when it comes to the ICC tournaments. While Pakistan are yet to defeat India in an ODI World Cup game, the 10-wicket win last year was the men in green’s first-ever win in a T20 World Cup match over India.

Pakistan cricketer Sohaib Maqsood, who has represented the side in 25 ODIs and 26 ODIs so far, tried to make sense about the national team’s largely underwhelming performances against India in the ICC tournaments.

“The reason for the green shirts’ consistent defeat against India in World Cup matches is because the Pakistani team became overexcited,” the 35-year-old told local media.

“However, in the recent past, our team has started treating Indo-Pak matches normally and it has improved our performance too,” he added.

Sohail Maqsood was part of the XI when India defeated Pakistan by 7 wickets in the 2014 T20 World Cup in Bangladesh. A year later, Maqsood also featured in a 76-wicket loss to India in the ODI World Cup match in Adelaide.

Under Babar Azam, Pakistan had reached the semi-finals of the World Cup last year before conceding a narrow defeat against eventual champions Australia. Both, India (2007) and Pakistan (2009) have lifted the T20 World Cup on one occasion so far; interestingly, both sides will also meet in their opening game of the coveted tournament this year on October 23.