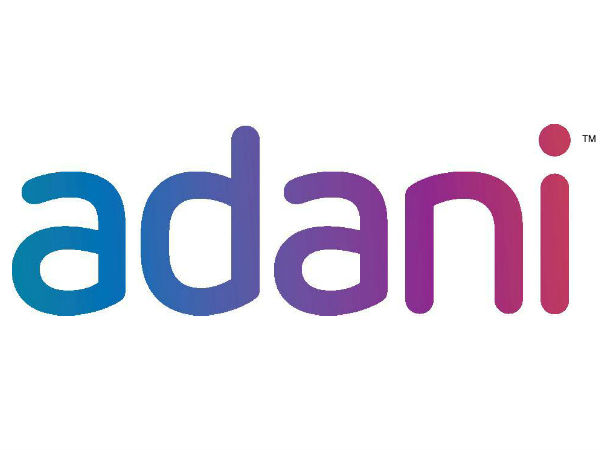 Shares of electric utilities major Adani Power hit 5 upper circuits in past 5 days. The company’s scrip in today’s trade hit a 5% upper circuit of Rs. 432.5, which is also the stock’s 52-week high price on the NSE.

This is even as the overall market sentiment has now turned bearish on account of weak global cues. Upper circuit is the maximum level beyond which the company’s share price cannot rise in a day.

Perhaps, the rally in the stock is given the inorganic expansion plans of the company. On Friday after market hours, Adani Power announced plans to acquire debt-ridden DB Group’s DB Power in an all cash transaction.

As per the terms of the deal, Adani Power has agreed to take over the power assets of DB Power for an Enterprise value of Rs. 7000 crore. The company operates 1200 MW (2X660 MW), which implies a valuation of Rs. 5.8 crore per MW. Currently, DB Power has long and medium-term power purchase agreements for 923.5 MW of its capacity, backed by fuel supply agreements with Coal India, and has been operating its facilities profitably.

The deal has provided a fresh fillip to the scrip of Adani Power that has been seeing gains for the past some months. On a YTD basis only the stock has appreciated in price by a hefty 334%. The company’s revenue on a consolidated basis for the June ended quarter of Fy23 more than doubled to Rs. 15,509 crore from Rs. 7213 crore in Q1 of Fy22. EBITDA more than trebled to Rs. 7506 crore and net profit also logged huge increase from Rs. 278 crore in Q1Fy22 to Rs. 4780 crore during the period under review.

Adani Power is the large cap company with a m-cap of Rs. 166,812 crore. The company is a holding company engaged in providing electric power generation by coal-based thermal power plants and coal trading.