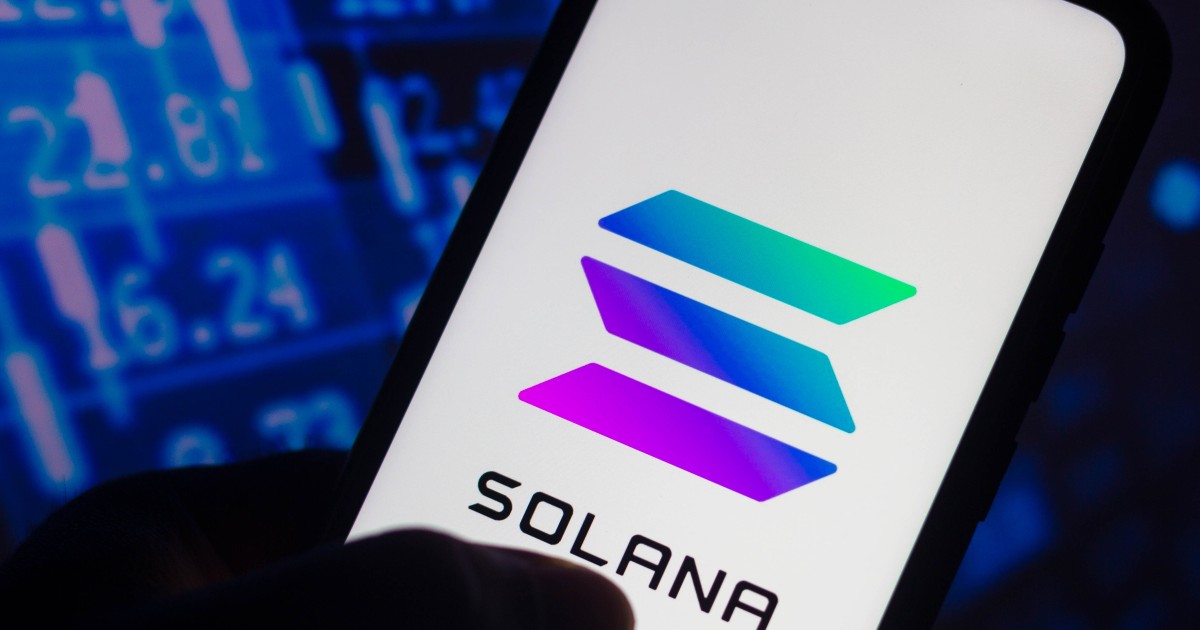 The hack on Wednesday was executed after a flaw was exploited to suck out cryptocurrencies from 8,000 crypto wallets where owners stored their funds, the Solana Foundation announced. Wallet providers, including Slope and Phantom, were also affected.

The value of the stolen assets is unclear, and the nature of the exploit remains unclear.

According to blockchain security firm PeckShield, an estimated amount of about $8 million was stolen from four Solana wallets.

While blockchain forensics firm Elliptic estimates that over $5.2 million in crypto assets have been stolen so far from more than 7,900 Solana wallets, “The root cause is still not clear,” Elliptic’s co-founder Tom Robinson said. “It appears to be due to a flaw in certain wallet software, rather than in the Solana blockchain itself.”

Solana spokesman Austin Federa said, “much remains unknown at this point – except that hardware wallets are not impacted.”

While there’s speculation the incident was a supply-chain attack, the nature of the exploit remains unclear, Federa added.

Wallet providers Slope and Phantom said on Twitter that they are working on fixing the issue. “We are working closely with other teams to get to the bottom of a reported vulnerability in the Solana ecosystem. At this time, the team does not believe this is a Phantom-specific issue. As soon as we gather more information, we will issue an update,” Phantom tweeted.

Solana has recently witnessed a rise in popularity as the crypto industry has credited it for speed and energy efficiency higher than the Ethereum and bitcoin blockchain.

According to a June report from Elliptic, more than $1 billion has been stolen from bridges in 2022.

The increasing number of attacks in the crypto industry and bankruptcies of other crypto firms are likely to give more power to regulatory scrutiny towards digital assets and decentralised finance (DeFi). Top regulatory figures, including Securities and Exchange Commission Chairman Gary Gensler and European Central Bank President Christine Lagarde, have already voiced concerns about new regulatory moves for crypto assets.