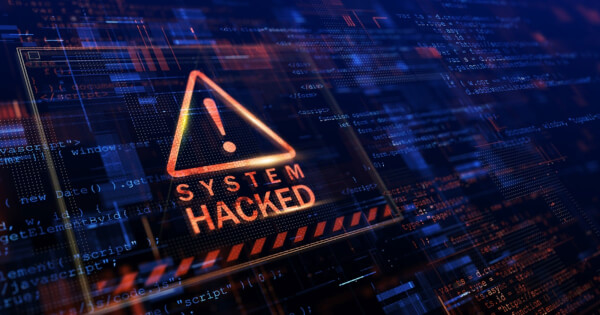 In May 2018, Stollery and his company were charged by the U.S. Securities and Exchange Commission (SEC) with conspiracy to defraud investors.

Stollery admitted that he had conspired to defraud millions of cryptocurrency investors through ICOs. And by forging the white paper of TBIS’s ICO, implanted false customer recommendations to create ICO’s planned marketing activities and legitimacy and publishing misleading and false information with development potential.

In the cryptocurrency’s marketing campaign, Michael Alan Stollery asserted how TBIS is different from other cryptocurrency opportunities and the lucrative prospects of the offering.

They also assured investors that their precious tokens run on the Titanium Blockchain. Coaxing investors into buying the cryptocurrency token “BAR” through a series of false and misleading statements. Or the coins offered by the ICO of TBIS.

Stollery is not registered with the U.S. Securities and Exchange Commission (SEC) for the ICO of TBIS’ cryptocurrency investment product, nor is there a valid exemption from the SEC’s registration requirements.

The company raised about $21 million from investors in the U.S. and overseas through an initial coin offering (ICO).

He admitted that instead of investing the client’s money, he mixed it with personal assets, using a portion of the funds to pay his own credit card and bills for his Hawaii vacation home.

The lawsuit is scheduled to be sentenced on Nov. 18 and Stollery faces up to 20 years in prison, according to court documents.