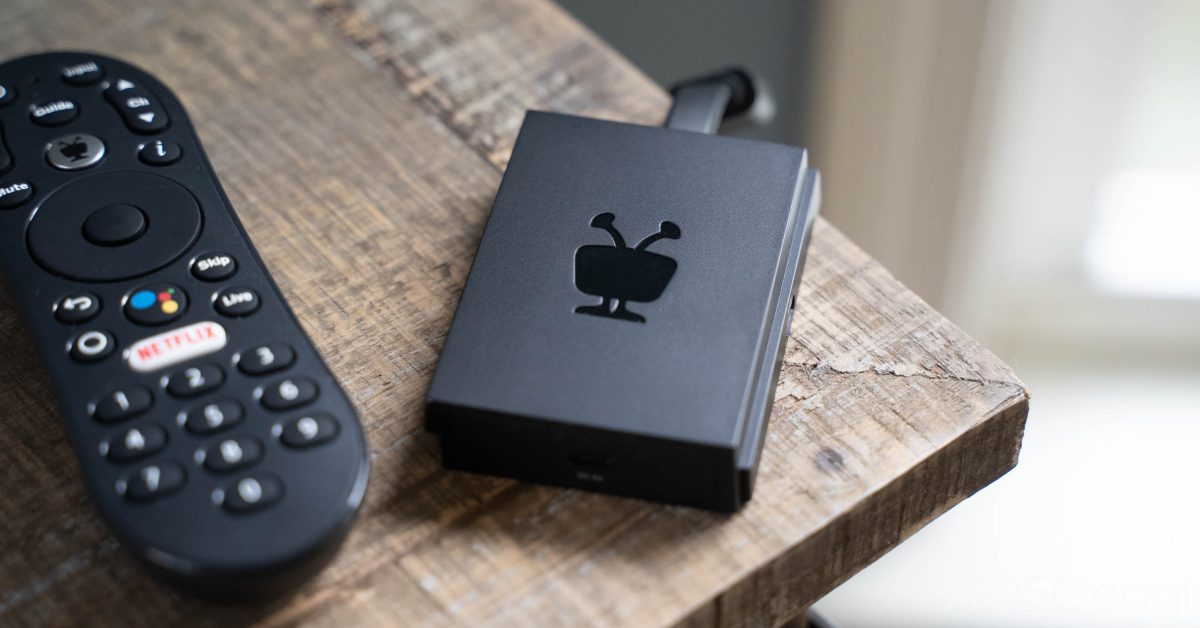 - Advertisement -
TiVo is a name best known for its DVR back in the early 2000s, but in recent years, the company has moved on to streaming with the TiVo Stream 4K based on Google’s Android TV platform, which hit the market in 2020. Now, though, TiVo has revealed plans to move into proper smart TVs, competing with Google’s Android TV.

NextTV reported that TiVo’s partner company, Xperi, has plans to produce smart TVs based on the “TiVo Stream OS” in 2023 with an unnamed manufacturing partner. The OS was put together following Xperi’ s acquisition of Vewd, a TV software company based in Norway.

Xperi has apparently signed a “landmark” agreement with an unnamed TV manufacturer. Xperi CEO John Kirchner said that the manufacturer is a “leading tier 2 provider that makes multiple TV sets under multiple brands.”

What’s especially notable about all of this is that, unlike 2020’s TiVo Stream 4K dongle, these smart TVs will not be based on Android TV OS. TiVo Stream 4K previously used the “Operator Tier Lite” of Android TV, allowing for more modifications to the underlying platform. TiVo’s experience was built around connecting various streaming platforms and services into one central location, much like Google’s efforts with Google TV.

It was expected last year that TiVo would ditch Android TV OS entirely, following Google’s moves with the Google TV platform, but the company has since staunchly refuted that idea, saying that more Android-based streaming hardware is planned. It’s unclear if these plans for providing its own OS to smart TVs change those plans in any capacity.