Minecraft provides its players with a great deal of freedom when it comes to building structures in the game. With the help of a plethora of blocks, players can come up with some stunning structures.

Since Minecraft is extremely popular, there is a huge community on Reddit that frequently posts builds that they constructed in the game.

Though the main Reddit page of the game normally doesn’t have many builds, there is a dedicated ‘r/Minecraftbuilds’ page where players specifically showcase their builds and structures.

Even though hundreds of players post on this page regularly, there are a few builds that shine through and go viral in the community. Here are some that were highly appreciated this month.

Note: This article is subjective and solely reflects the writer’s opinion. There are loads of other beautiful builds on several Reddit pages.

This is a brilliant build made by a Redditor who goes by ‘u/a1ndrea’. It got a lot of attention on the Minecraft builds Reddit page.

The player recreated a house from popular animated series Adventure Time. The structure in the series is essentially a unique-looking treehouse.

The Redditor posted a video, where the build can be seen rotating. This way, viewers can see the structure in its entirety. Though it was posted many days ago, the video garnered over 5000 upvotes and loads of positive comments.

If executed perfectly, even the smaller bases can gain a lot of attention on the Minecraft Reddit page.

This is a small castle tower built by a Redditor who goes by ‘u/Nerdak’. The user made the structure in complete hardcore mode. This was the starter base in which they lived.

The castle tower has different kinds of blocks, including mossy cobblestone, stone bricks, diorite, and even calcite. The variation of blocks gives the structure a beautiful gradient of gray. The balconies and windows are also very well-made, with a black flag on top made out of deepslate tiles.

This is one of the more unique builds on the Minecraft Builds Reddit page. A Redditor named ‘u/AlvarooZ’ posted this mystical build of a phoenix hologram, which they made in a survival world.

At first, many viewers were confused as to how the Redditor made this build. However, they later learned that the creator used end rods to create the illusion. This build was very well-received by viewers, and the post was upvoted over 4000 times.

A Redditor who goes by ‘u/Junopii’ recently posted some stunning pictures of their dystopian factory build. The level of detail that goes into building a structure like this is immense.

This is another build posted by ‘u/Junopii’. This time, the player built a magnificent castle inspired by traditional Japanese architecture.

This was one of the most upvoted posts of the month with over 8000 upvotes. In the title, the Redditor also mentioned how this build helped them win a building competition they took part in. 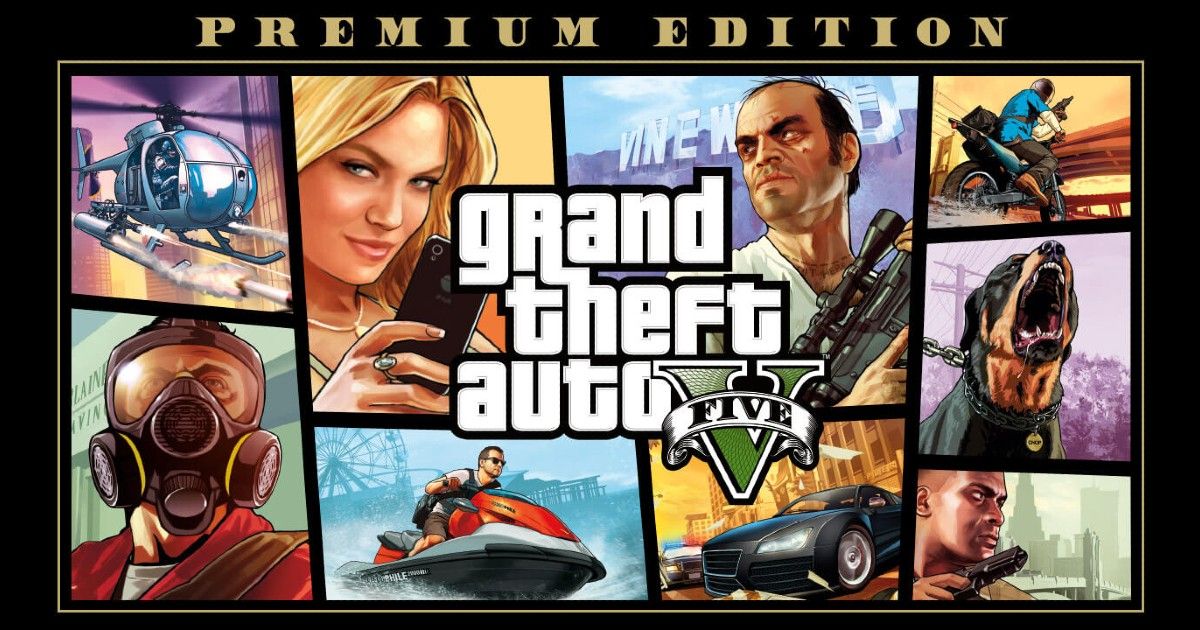