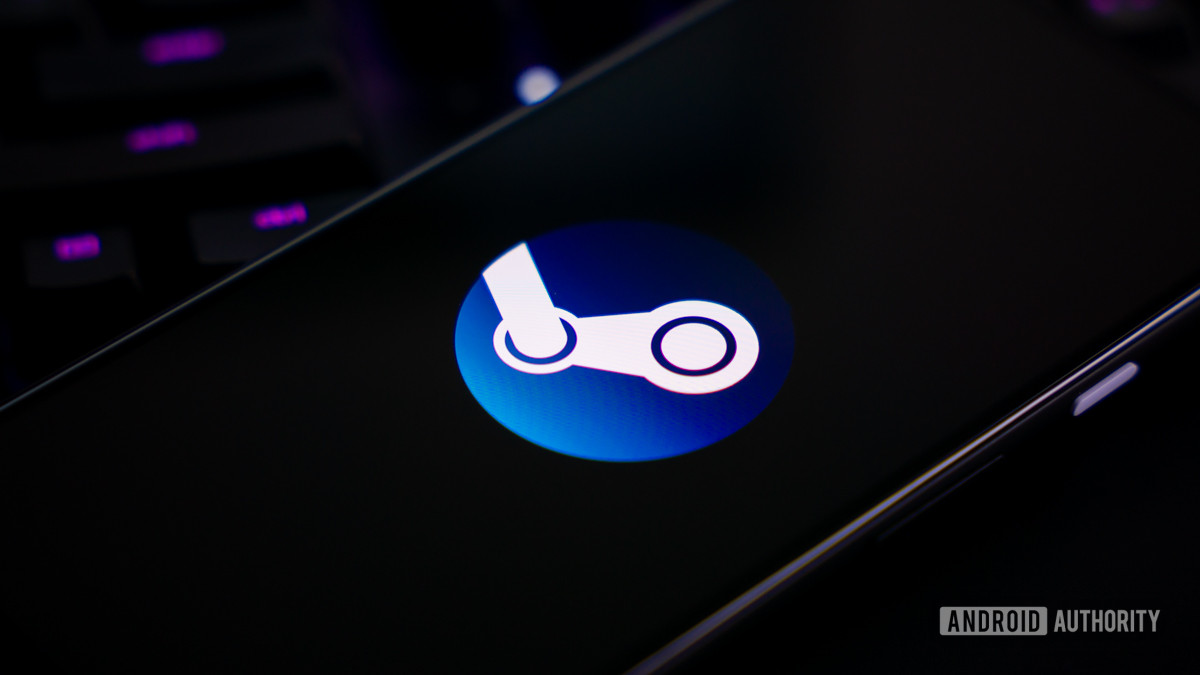 Ad P
Edgar Cervantes / Android Authority
TL;DR
For years, Steam has been one of the go-to platforms for PC games. While Valve’s desktop app is widely popular, its mobile app is another story. However, that may change as users get their hands on the new beta version of the Steam mobile app.

In a news post on the Steam website, Valve states that it is rolling out a limited beta of the updated app. According to the company, it has, “rebuilt the app on a new framework and modernized the design.” Although major changes are being made, Valve confirms users will still be able to do things like browse the store, get Steam Guard codes, and confirm trades.

In addition to the makeover, the update will bring a number of improvements to the user experience. These improvements include:

In its news post, Valve explained its reasoning behind updating the app:

The sooner we get your feedback on a product, the better. So when we’re far enough along, we ask invested Steam users to try something out and provide feedback. This helps us test our assumptions, learn what you like and don’t like, and find things that need to be fixed. This is especially important when the app can be used on so many different phones and devices.

If you’d like to try the revamped mobile app for yourself and see how it’s been improved, Valve encourages users to download it and provide feedback. The Steam mobile app beta is available for both Android and iOS.

For Android owners, just visit this link on your phone and the Google Play Store will provide a link to join the beta.

As for iOS users, clicking on this link will ask you to install Apple’s TestFlight app first. Once installed, the beta will automatically install itself. Valve notes that “per Apple guidelines, iOS beta participants will be limited to 10,000 and those slots will fill up quickly. We’ll add more slots as the beta progresses, so check back if slots are full.”

Although it’s a limited beta, we managed to successfully join the beta right away using a Google Pixel 6 Pro. From what we’ve seen so far, the UI looks streamlined, notifications are easier to find, and logging in is much simpler with the QR code login option.