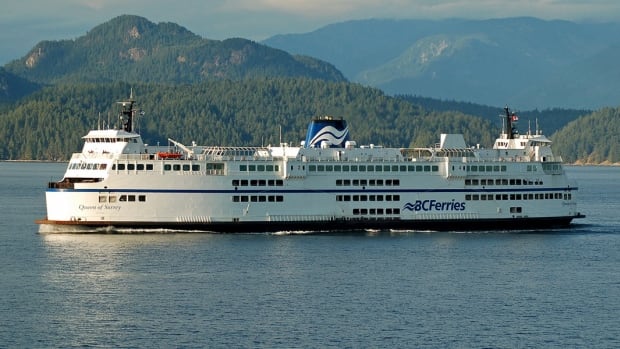 Ad P
A software developer in Victoria has independently developed a free app showing the latest B.C. Ferries schedules and how full they are.

Called B.C. Ferry Times, the app is currently only available on the iPhone. Software developer Samuel Pratt says it is more user-friendly than the official B.C. Ferries website.

“[The website]’s not the most convenient because you need to input the names of the terminals manually, when it’s easier to have a drop-down list,” he said.

B.C. Ferries has been under fire in recent months for sailings abruptly cancelled due to staff shortages, resulting in sporadic sailings and available ferries being filled up quickly.

“I get a lot of people thanking me because they missed Ferry Rush,” Pratt said, referencing another free app that offered similar ferry information, that shut down last November.

Pratt said he used that app himself, so when it was shut down he reached out to the developer, who shared the code with him. Pratt then spent a few months working on it before releasing it to the public this spring.

When B.C. Ferries recently redesigned its website, Pratt said he reworked the code to be in sync with the site’s updates, taking in the latest sailings and capacity percentages so the app is constantly updated for the user.

He said a lot of time and effort is involved in updating the app, which happens around every six months.

While the app is free, people can pay an extra $3.99 to change the theme, get directions to terminals, or customize it to show only one particular terminal.

Pratt has already started working on an Android version of B.C. Ferry Times. He said he has also received a request to develop a similar app for the Washington State ferries.

Deborah Marshall of B.C. Ferries says it will be launching its own app by the end of the year with personalization, express bookings and notifications among its features.