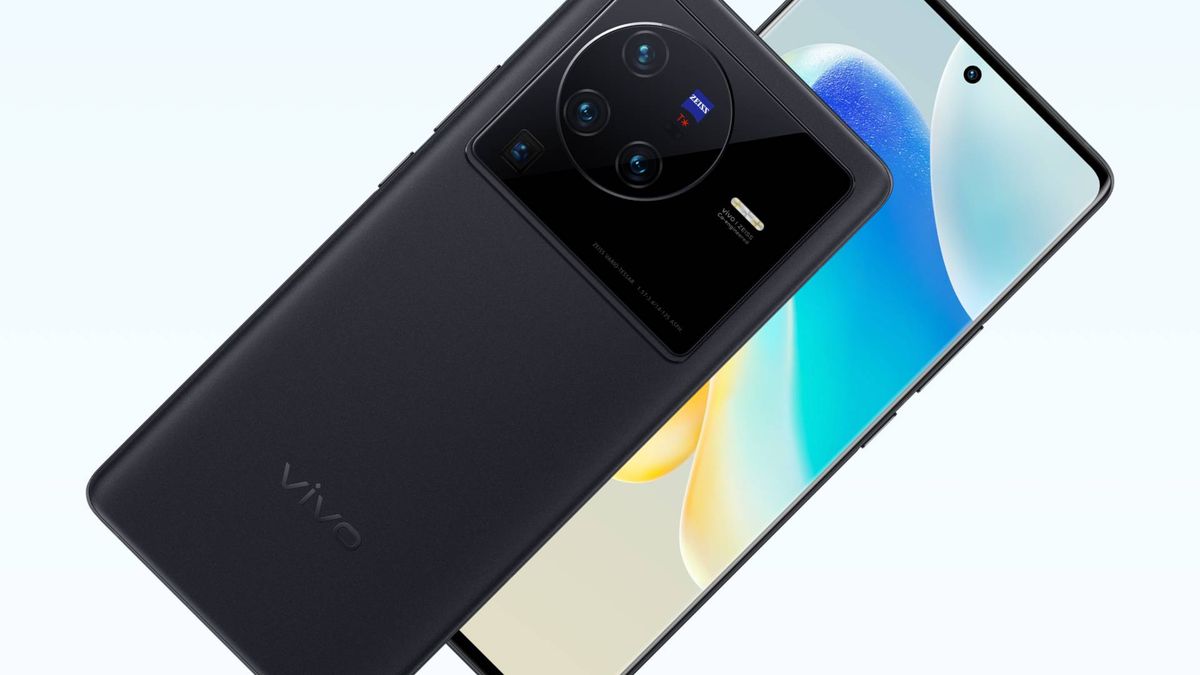 Vivo has begun accepting applications for the open beta testing of its Funtouch OS 13. The company announced that users will be able to try out the latest version of its mobile operating system from August 23.

In a recent tweet, Vivo and its sub-brand iQoo have both confirmed that users can apply for the first Android 13 Preview Program. The invitation is currently limited to only 500 users and will be kicking off with one device at the moment.

When it comes to Vivo smartphones, the company has confirmed that the Android 13 Preview Program will first begin with the Vivo X80 Pro. For iQoo users, the program is currently compatible only with the iQoo 9 Pro. Both the smartphones are the flagship devices currently in Vivo and iQoo’s product line.

Android 13 was announced recently and there are very few visual changes to the mobile operating system from Google. The latest version adds support for third-party apps to get matching icon colours similar to the wallpaper theme. Additionally, you can now set the default language for apps separately. You can choose to keep only 2-3 apps in a different language while the rest use the system’s preferred language.

If you’re interested in being the first to test out the latest version of Funtouch OS 13 and not wait for a public beta, then you can apply easily. However, we want to remind users that currently, the limit is 500 users. The company may expand the beta testing to more users in the months leading up to the official rollout as well.

Before we explain the procedure to apply for the Android 13 Preview Program, there are a few key points that are important.

The steps to enrol for the Android 13 Preview Program are the same for both smartphones. As long as you’re on the latest version of Funtouch OS 12, you’ll be able to apply as a participant.

Once you’ve been accepted to the program, the device will receive a push notification for a software update. Currently, Android 13 is officially available for the Pixel 6a, Pixel 6 and Pixel 6 Pro. OnePlus has already begun its Oxygen OS 13 beta program and many more companies will follow soon.