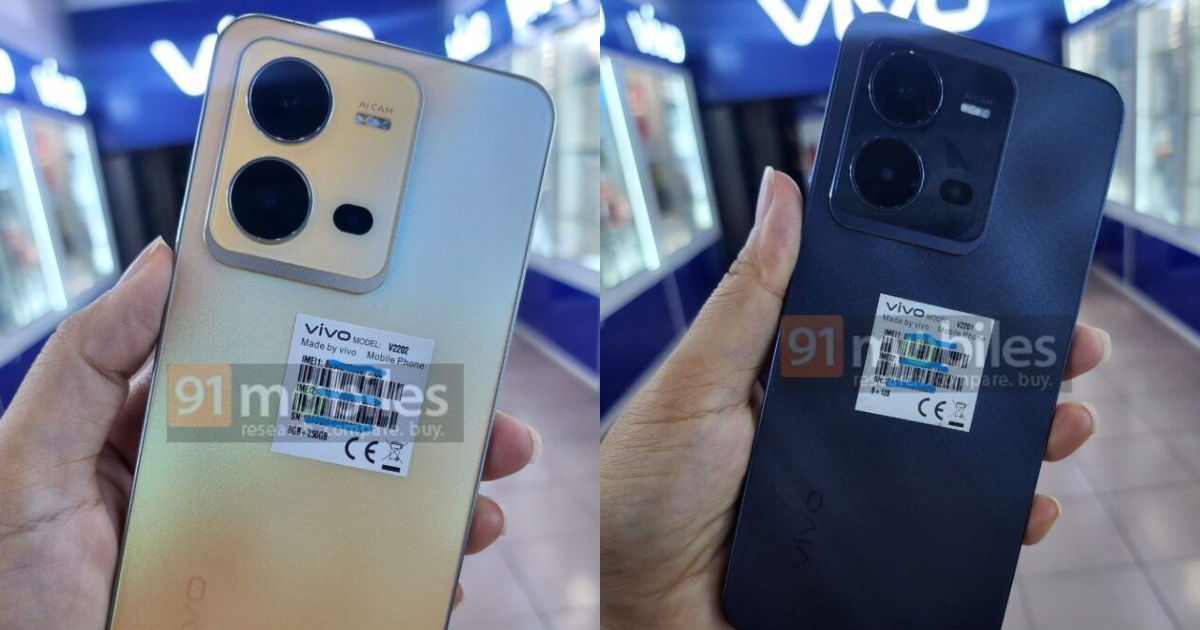 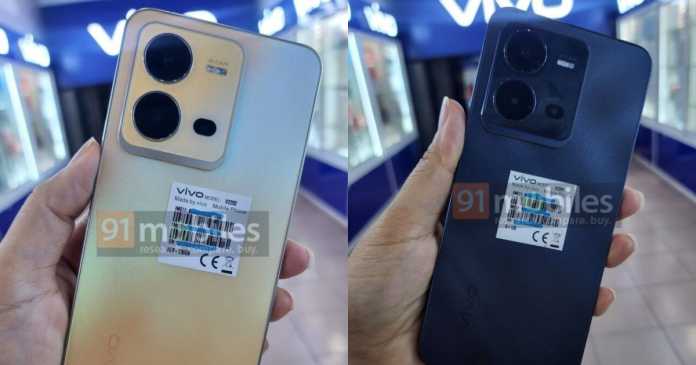 Vivo V25 series is set to make its India debut on August 17. The company has confirmed the launch of the V25 series in India, where it is expected to launch at least two smartphones. The V25 will be accompanied by a more premium V25 Pro, which will feature a colour-changing back. Vivo has teased some specs of the Pro model.

Not much has been officially revealed about the vanilla V25. Days before the official launch, a new leak revealed the live images of the V25 and the V25e. Let’s take a look at the Vivo V25 and V25e live images, specs and other details known so far.

Vivo V25 series will be a new premium offering from the company in India. Ahead of its launch, the V25’s live image has leaked online. The images shared by 91Mobiles, citing tipster Paras Guglani, reveal that the V25’s camera module design is almost similar to the V25 Pro. The phone has a protruding camera module on the back. The sensor placement varies though. The V25 has two large circular cutouts on the left, whereas the third sensor and the LED flash are placed on the right side.

The report also reveals that the V25 5G will launch in Sunrise Gold and Diamond Black colour options. The former could offer support for a colour-changing back, which was seen in the V23 series.

The V25e 4G will have a similar design, according to the report, but the affordable variant will come in two different colours – Orange and Black.

In terms of specs, the V25 5G is said to feature a Dimensity 900 SoC, a 64MP triple-camera setup with OIS and 44W fast charging support. The phone is also said to sport a Full HD+ AMOLED display and run Android 12-based Funtouch OS 12 out of the box.

Regarding the V25e, the 4G phone could feature a MediaTek Helio G99 SoC. Other specs of the phones remain unknown at the moment. We will share more details as and when available.