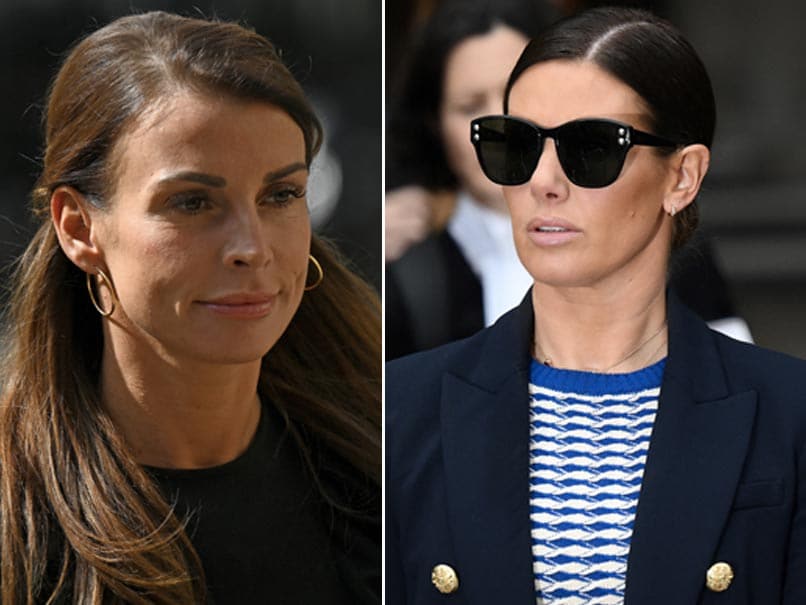 A UK judge on Friday gave judgement in one of the most high-profile cases involving wives of two of football’s biggest names. The “Wagatha Christie” case had gripped the British public for weeks.

Here are five points on the legal dispute: