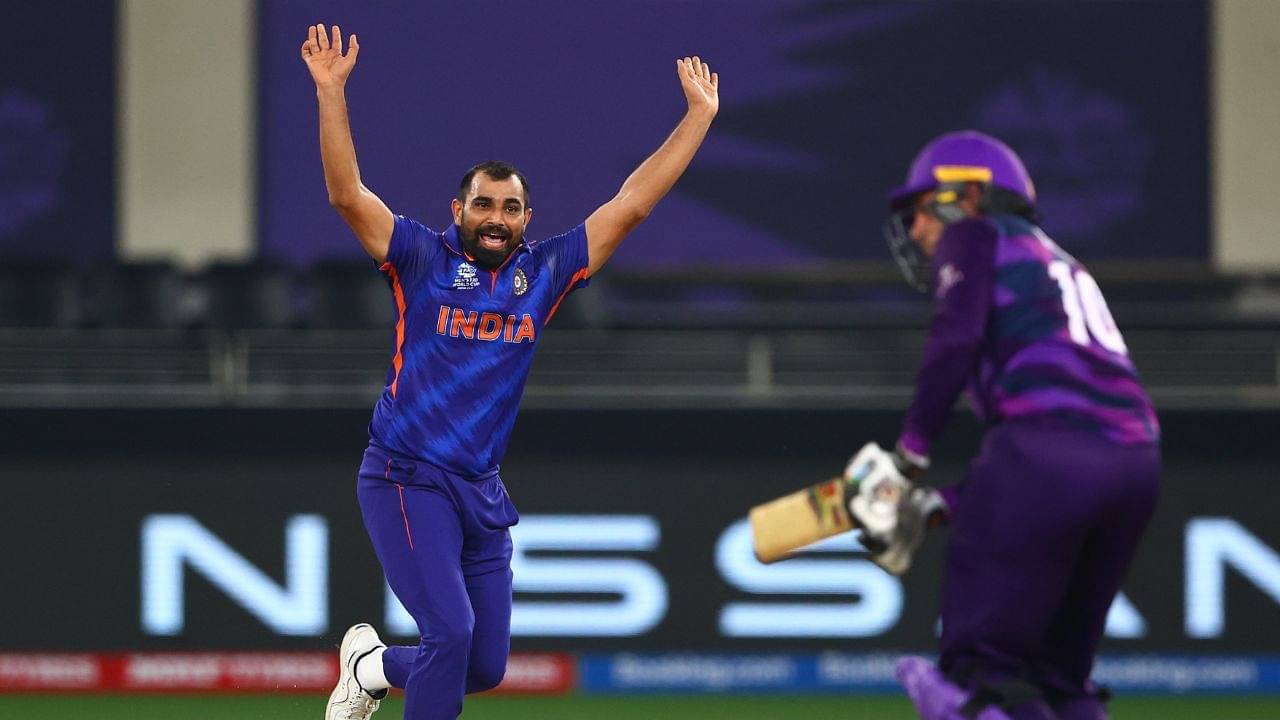 Mohammed Shami has not played a T20I match for India since the ICC T20 World Cup 2021 game against Namibia.

Shami was a part of Gujarat Titans’ IPL 2022 winning squad, and he had a great season with the franchise. He scalped 20 wickets in the tournament and was the best pacer of the side. There were questions asked when Shami was not in the Asia Cup squad despite injuries to Jasprit Bumrah and Harshal Patel.

A member of the selection committee said to InsideSport that Mohammed Shami will be considered for selection if the other senior players stay injured. He said that they want to manage his workload of Shami but want someone reliable for a tournament like T20 World Cup.

“See, Shami isn’t getting any younger and that is why we have to manage his workload too. That is the reason he was informed about T20s (Not selecting),” a member of the selection committee told InsideSport.

“But if we have two premier pacers injured, we have to fall back on someone reliable in Australia. Shami understands the conditions better than anybody and could be a great asset. Final call on him will be taken only at a later stage.”

Although, the selection committee member insists that there is no need to panic right now as Bumrah and Harshal are under medical observation, and they have some great pace-bowling line-up avaiable.

“It’s too early to panic. Bumrah and Harshal are both under the medical team’s observation. We have a great pace bowling line-up. As for Shami, there is no doubt that he could be useful in Australia, but we have to manage his workload too,” he added.