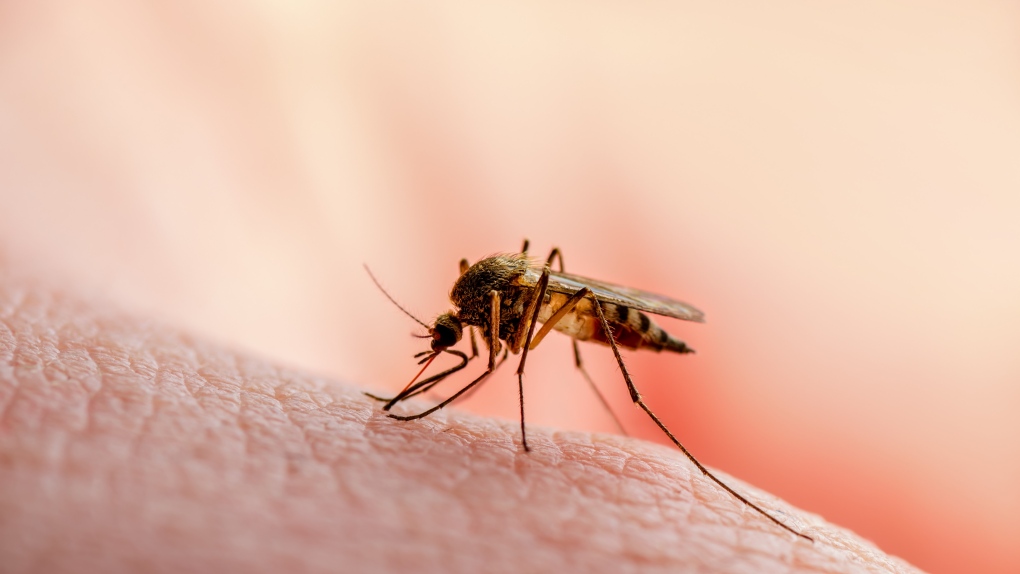 
More mosquitoes that have tested positive for West Nile virus have been located in Durham region.


The Durham Region Health Department says it received confirmation on Thursday that positive mosquitoes have been found in three trap sites.


There have been a total of six positive mosquito batches found in the region so far this year.


The health department has mosquito traps set across the region and it submits mosquitoes for lab testing weekly between June and September.


“The Health Department cautions that with positive test results, it’s important for all Durham residents to take precautions against WNV by avoiding mosquito bites and removing standing water from their properties,” the department wrote in a news release on Thursday.


West Nile virus is a mosquito-borne disease that is spread to humans via the bite of an infected mosquito.


Mosquitoes become infected by feeding on the blood of a bird that has the virus.


The disease cannot be passed from person to person or from bird to person.


“Most people who contract the virus will experience mild illness including fever, headache, body ache, nausea, vomiting, and rash on the chest, stomach or back. More serious symptoms can include muscle weakness, stiff neck, confusion, tremors, numbness and sudden sensitivity to light,” the health department wrote..


Symptoms usually develop between two and 15 days after being bitten by an infected mosquito.


The health department recommends people minimize their risk of contracting the virus by wearing shoes, long sleeve tops and full-length pants when outside in dusk or dawn, using insect repellent containing DEET or Picaridin, and removing standing water from their property where mosquitoes can breed.