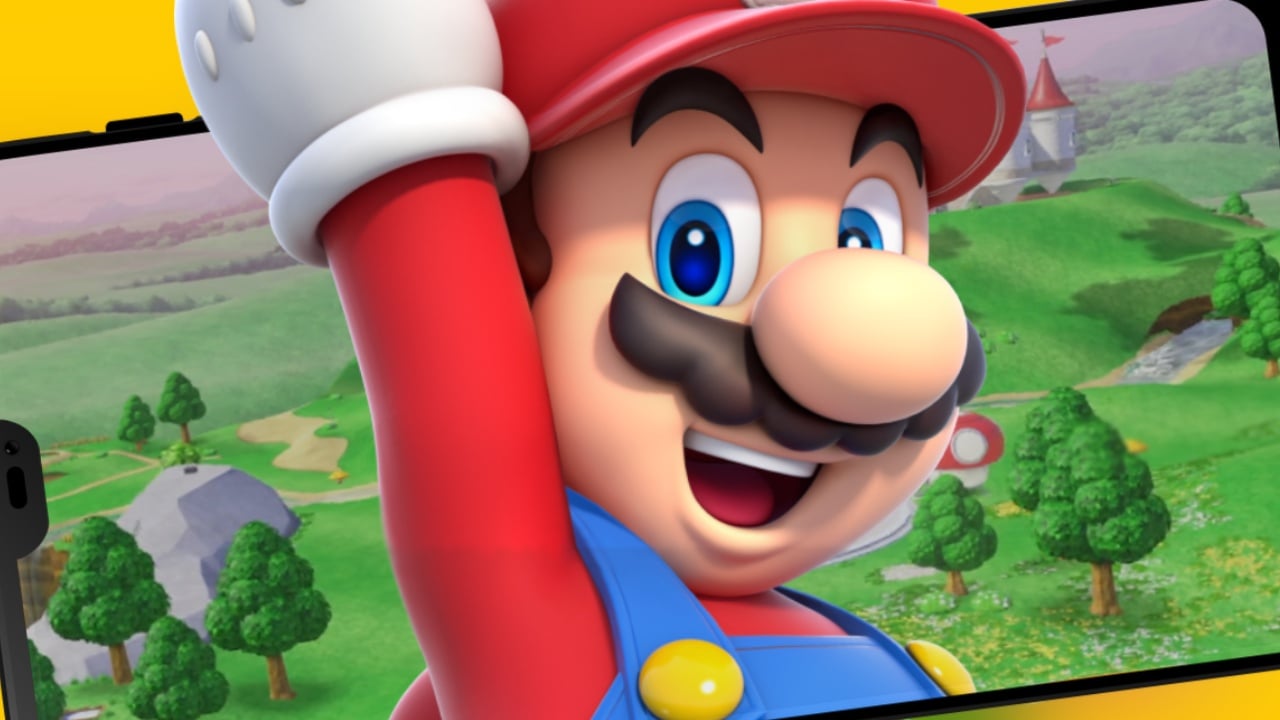 Ad P
Video game emulation is one of the greatest benefits of the Android ecosystem. With less restrictions than the iOS App Store, Android can emulate myriad consoles in an instant. But what is the best Android 3DS emulator?

In order to play Nintendo 3DS games on an Android phone or tablet, you’ll need a 3DS emulator app. However, you shouldn’t settle for mediocrity. Instead, you should use the best Android 3DS emulator possible. This means that you’ll have the best experience playing games on your device.

It’s worth noting that 3DS emulation on Android is incredibly heavy on portable hardware. With this in mind, make sure that your device is up for the task before being disappointed with poor performance. With that in mind, let’s get to the list.

At the time of writing, this is only one Nintendo 3DS emulator worth using on Android: Citra. A mobile-specific conversion of the brilliant desktop program, Citra is not only the Best Android 3DS Emulator, but one of the best emulators to ever grace the Android ecosystem. If you’re looking for a app to show off the power of your device, this is the one.

Developed by a dedicated group of fantastic programmers, Citra is a free program available on the Google Play Store. However, for those who want to get the latest test version of the software, nightly builds are uploaded to the developers’ website. It’s worth noting that those builds can be very buggy.

Stable releases available on the Google Play Store are excellent. In our testing, we were able to run backups of Pokémon Ultra Moon, Animal Crossing New Leaf, Fire Emblem Fates, Dragon Quest 8 and more without many issues. Then again, you should expect some issues.

Even though its undoubtedly the best Android 3DS emulator, Citra is far from prefect. Some games will run worse than others; a few titles may have graphical glitches on effects like transparencies. If you want to know whether or not a game will run well, check out the Citra Compatibility Chart here.

On top of fantastic emulation and frequent updates, Citra also offers myriad options for tuning the experience to your liking. If you have the power, you can massively upgrade the resolution of 3DS games way above their default low-res appearance. This means that you can play 3DS games with console-like visuals on your phone.

Is Citra only for 3DS games?

While it may be the best Android 3DS emulator, Citra’s one shortcoming is that it’s 3DS only. You will only be able to play games made for the Nintendo 3DS on the program. This means that if you wish to play original Nintendo DS games on your phone, you’ll have to look for a DS emulator. That’s a list for another time.

Nevertheless, Citra is still a fantastic program for Android users. In the future, there is a possibility that Citra could play DS games on Android. However, it would appear that there are no plans to make that feature a reality anytime soon.

Are there any other 3DS emulators on Android

As it turns out, Citra is not just the best Android 3DS emulator, but the only option for 3DS lovers on Android. In actuality, there may be other options. The Google Play Store lists two other options, MegaZ 3DS and Citro 3DS. However, despite 500 thousand and 1 million downloads respectively, they have zero reviews. We would class this as something to be way of.

With emulators, there’s always the possibility of fake programs popping up on the Google Play Store. It’s always worth being cautious when looking for new emulators on your phone, but hopefully you’ll come to us just to keep safe.

What about Citra MMJ?

Citra MMJ is an off-shoot of the main Citra branch that’s attempting more complex things with 3DS emulation. However, it lacks a lot of common emulation features, including save states, so we’d suggest sticking with the main branch.

If Nintendo 3DS emulation isn’t for you, maybe you’re more interested in PlayStation 2 emulation. We’ve got you covered there as well with our best Android PS2 emulator article!