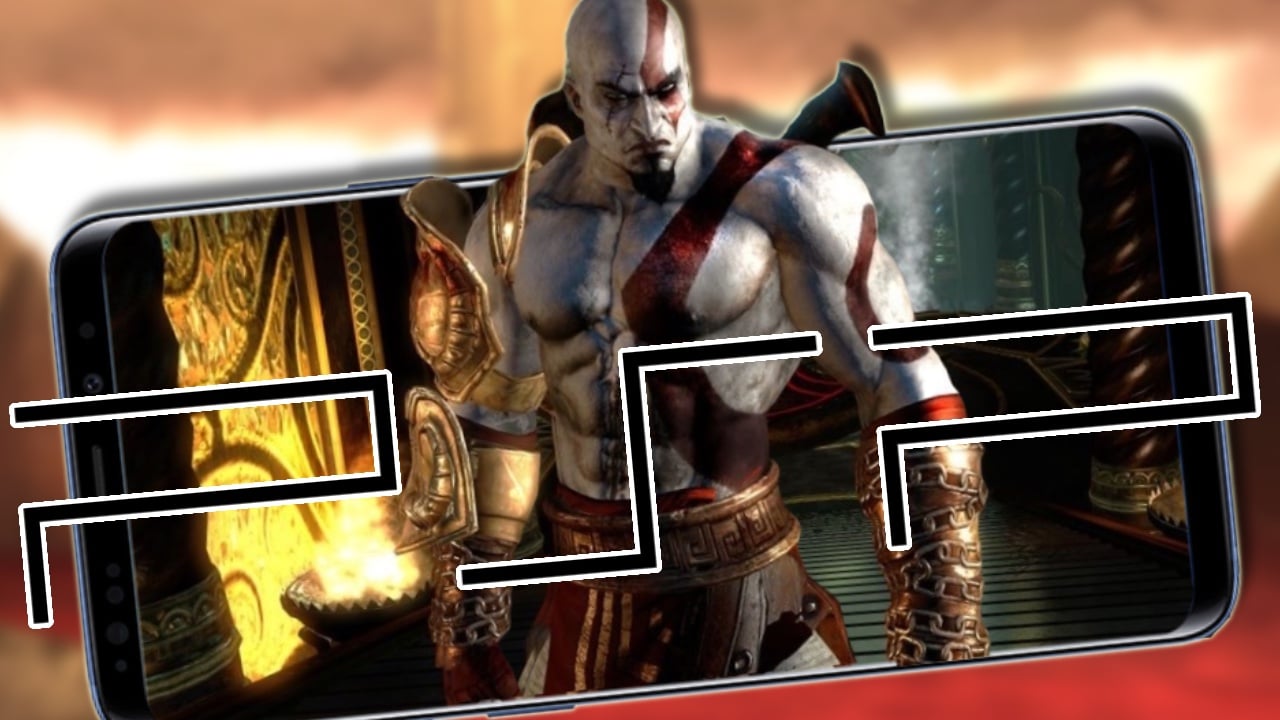 - Advertisement -
In order to play PSP games on mobile, you’ll need the best Android PSP emulator, and we can help you do that. In the world of emulation, there’s always confusion surrounding which program you should use. However, you shouldn’t fret, as we’ve already done a number of these handy guides.

There’s only one true king when it comes to PSP emulation on Android, and it likely won’t be beat. PPSSPP is hands-down the best Android PSP emulator. To put it into perspective, it was the best emulator back when I was in high school, and it’s still the best one now. No, I won’t count the years; I’m bad at maths.

PPSSPP is the gold standard for what an emulator should be. It has a high degree of compatibility with the PSP library, is free to use (although there is a paid version) and still receives frequent updates to this day. Furthermore, there are myriad features to let you customise your emulation experience as you wish.

In PPSSPP, there are basic features such as controller remapping, save states and resolution enhancers for better visuals. However, there are also unconventional features. For example, you can enhance the texture filtering of any game on PSP, bringing out the detail on some of the blurriest parts of mid-2000s portable gaming.

With most Android phones, you’ll be able to play the majority of PSP games with at least double the resolution of their original release. However, on more powerful devices, and less demanding games, you can increase resolution four-fold. Even better, these resolutions will only get higher as time goes on. Isn’t that neat?

You should absolutely get it here.

Is PPSSPP Gold worth it?

Of course, you may have noticed that there are two versions of this emulator on the Google Play Store.  There’s the original, free version as well as PPSSPP Gold, a paid alternative. Both versions are almost identical, but the Gold version does have one benefit.

Paying for PPSSPP Gold gives you access to best Android PSP emulator, just with a shiny gold icon. Yep, that’s it; a shiny gold logo will now adorn your app drawer and you can show it off to friends. In reality, this adds absolutely nothing to the emulation experience. However, it does support the development of this fantastic emulator.

So, is it worth it? If you have $5 to spare, we absolutely recommend this. Emulator development is hard, and developers need all the help they can get. If you can afford it, yes, but PPSSPP Gold. In fact, you can follow this link to do so.

If, for whatever reason, you don’t wish to use PPSSPP, there is an alternative option for you: Rocket. While not as good as PPSSPP, Rocket PSP emulator is a decent option for those who are struggling to get the best Android PSP emulator to work.

Rocket PSP emulator doesn’t run as well as PPSSPP on most devices, and it’s not particularly stable. However, it does run the majority of PSP games if you need or want to use a different app.

Unfortunately, there are a large number of bugs in this emulator. From graphical issues to controls glitching, it’s not an ideal experience, but it gets the job done.

Essentially, this isn’t a close runner up, but it technically is one. With the standards that PPSSPP sets, it’s hard to move to anything else.