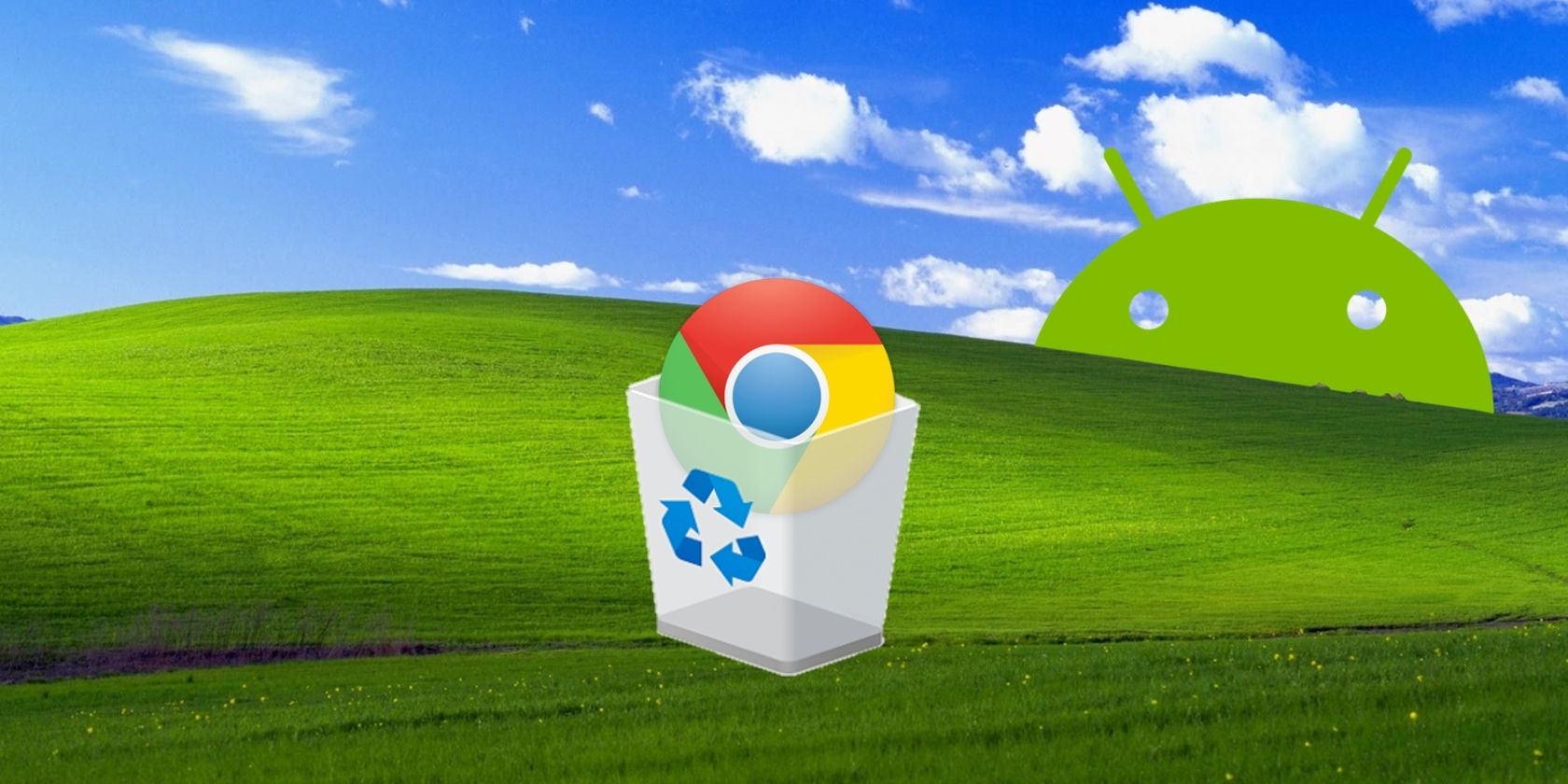 Ad P
You may have noticed that there are some apps on your Android device that cannot be uninstalled or disabled by conventional means. This is sometimes due to the fundamental role that those apps play in your device’s functions. For Android, Google Chrome is one of those apps.

So, what would happen if you disabled Chrome on your Android device?

Why Would I Disable Google Chrome on Android?

There are plenty of reasons to love Google Chrome—its interface is sleek and simple, and your data can easily be synchronized across all your devices. Additionally, Google vowed to improve user privacy and security in February 2022. You might be wondering, then, why would one want to disable Chrome?

Some people simply prefer different browsers. You may want to use Opera, Firefox, or Kiwi on your Android device, so keeping Chrome around seems pointless. Some users also dislike Chrome for being resource-heavy, specifically with RAM usage—though the likelihood that this is an issue for most modern devices is slim.

Whatever the reason, there are certainly many users who wish to disable Chrome on their Android devices.

What Happens if Google Chrome Is Disabled on Android?

Disabling Chrome won’t significantly alter the state of your Android device. Clearing its cache may depersonalize services like Google Discover and ads. However, as long as you’ve ensured Android System WebView is active, and you’ve properly installed a new browser, everything should function healthily as usual.

Android System WebView works like a mini browser built into your apps. If you’ve ever clicked on a website link while on YouTube or in a Reddit app, for example, WebView allows that webpage to display in-app, rather than opening your browser separately.

It’s powered by Chrome, but since it is independent of the actual app, disabling Chrome will not break Android System WebView’s functionality. Ensuring that it is installed on your device will guarantee that WebView functionality will continue to work as intended in the absence of Chrome.

Because of its importance in Android app performance and functionality, WebView should be present and enabled on all Android devices already. Disabling Android System WebView is highly inadvisable.

Issues may be introduced only if you forcefully remove Chrome from your Android device using something like root, so you should only do so if you desperately need the storage space reserved by Chrome.

How to Disable Google Chrome on Android

If you’ve decided that you’d like to replace Chrome with your preferred browser, you’ll find that the app can’t be easily uninstalled. Because Chrome is integrated on most Android devices as a system app, it can’t be truly removed from your device.

If you try to remove the app normally, you’ll find that you can only disable and factory reset the app. All this will do is, essentially, put the app to sleep. It will disappear from your app drawer, but its files will still be stored on your device.

Here’s how to disable Chrome. The precise menus might differ slightly depending on what phone you’re using, but the steps will be the same.

Again, despite the warning before disabling Chrome, it should not fundamentally impact the functions of other apps.

Can You Permanently Remove Google Chrome From an Android Device?

To truly uninstall Chrome from your Android device, you’ll either have to remove the files via root, or Android Debug Bridge (ADB). For those unfamiliar with root and other Android terms, this could sound daunting.

Removing Chrome from your Android device via ADB is relatively straightforward, however, doing so could cause harm to your device. While disabling and uninstalling Chrome sound similar, the presence of some Chrome files on your device (or lack thereof, after uninstalling the app) could play an important role in your device’s ability to function properly, due to the app existing on a system level.

Since the files are still there when the app is disabled, it doesn’t truly alter the state of your device’s system files. Uninstalling Chrome entirely could have unexpected consequences, and failing to do so properly could be dangerous.

The steps involved are well beyond the scope of this article, so check out our guide to ADB if you want to learn more about it.

Should You Disable Google Chrome on Android?

If you’re looking to replace your primary browser, you can disable Chrome with little consequence. You can install your new browser and continue to use your device as normal. To remove the app entirely, though, could be problematic. The space you would save by uninstalling Chrome probably isn’t worth the work or potential harm to your device, anyway.

If you’re looking for a Chrome substitute, there are plenty of options—one of the most popular being Brave.