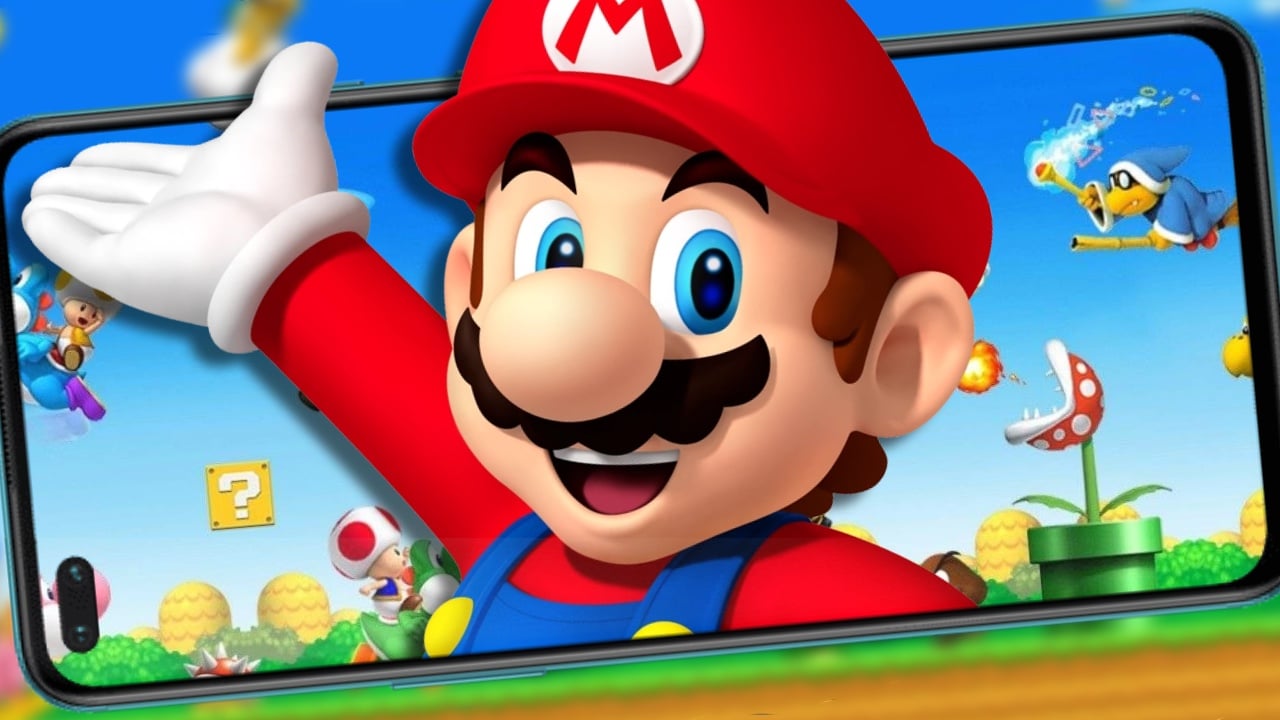 Ad P
Nintendo DS emulation is one of the most performant forms of emulation on Android. In comparison to other platforms, there’s a lot of DS emulators, and that’s why you’ll need to know the best Android DS emulator.

As far as DS emulators on Android go, Drastic is by far the best option. However, the app is a premium experience which can be off-putting for some; go further down for a free alternative.

At $4.99, Drastic is still cheap, and it’s absolutely worth the price of entry. Not only is Drastic the best Android DS Emulator, but it has been for almost a decade. Despite being around for so long, it’s yet to be beat.

Released in 2013, this app changed the state of emulation on Android. Almost all Nintendo DS games run flawlessly outside of a few bad apples. Furthermore, the app can run on even low-power devices. That’s just a benefit of being around for so long.

Drastic offers a lot of options for those who like to tweak their emulation experiences. For starters, you can increase the resolution of 3D rendering in DS games. Additionally, there’s also save states, speed options, screen placement changes, controller support and game shark codes.

One major missing feature is multiplayer support. However, with most DS multiplayer servers now offline, you’re only missing local multiplayer.

Get Drastic from the Google Play Store here!

While we still believe that Drastic is the best Android DS Emulator, we’re aware that many will not pay for emulators. With that in mind, NDS4Droid is absolutely the best alternative on mobile.

NDS4Droid offers rather rudimentary DS emulation with very few options. While it may be the best free android DS emulator, it’s leagues behind the premium option. However, for the most part, it’s still usable.

Compatibility is rough, but you can get by with a decent catalogue of DS games. You may experience slow down and a suite of graphical issues, but it’s not that bad if you can’t fork out the bucks for Drastic.

It’s worth noting that most free Nintendo DS rest around the same level of quality on Android. Unfortunately, fantastic free DS emulators from the PC have yet to be ported to the Android ecosystem. Maybe that’s what the future holds?

It’s also unlikely that any other platforms will ever be supported by Drastic. After being around for over nine years, Drastic updates are ramping down, and adding an entirely new system is far too big an ask for any emulator.

However, most emulators surrounding other platforms have beautifully made free options. You just won’t find that here.

Can I get Drastic for free?

Drastic is only available in a paid, albeit cheap, form. As the best Android DS emulator, Drastic’s asking price of a few dollars is absolutely worth the money. In fact, we’d even pay more for it.

However, not everyone will want to pay that entry cost. While there are always ways to get apps for free on Android, we will not tell you how. Instead, we would urge you to pay the few dollars in order to support the devs. After all, developing emulators is extremely hard work.