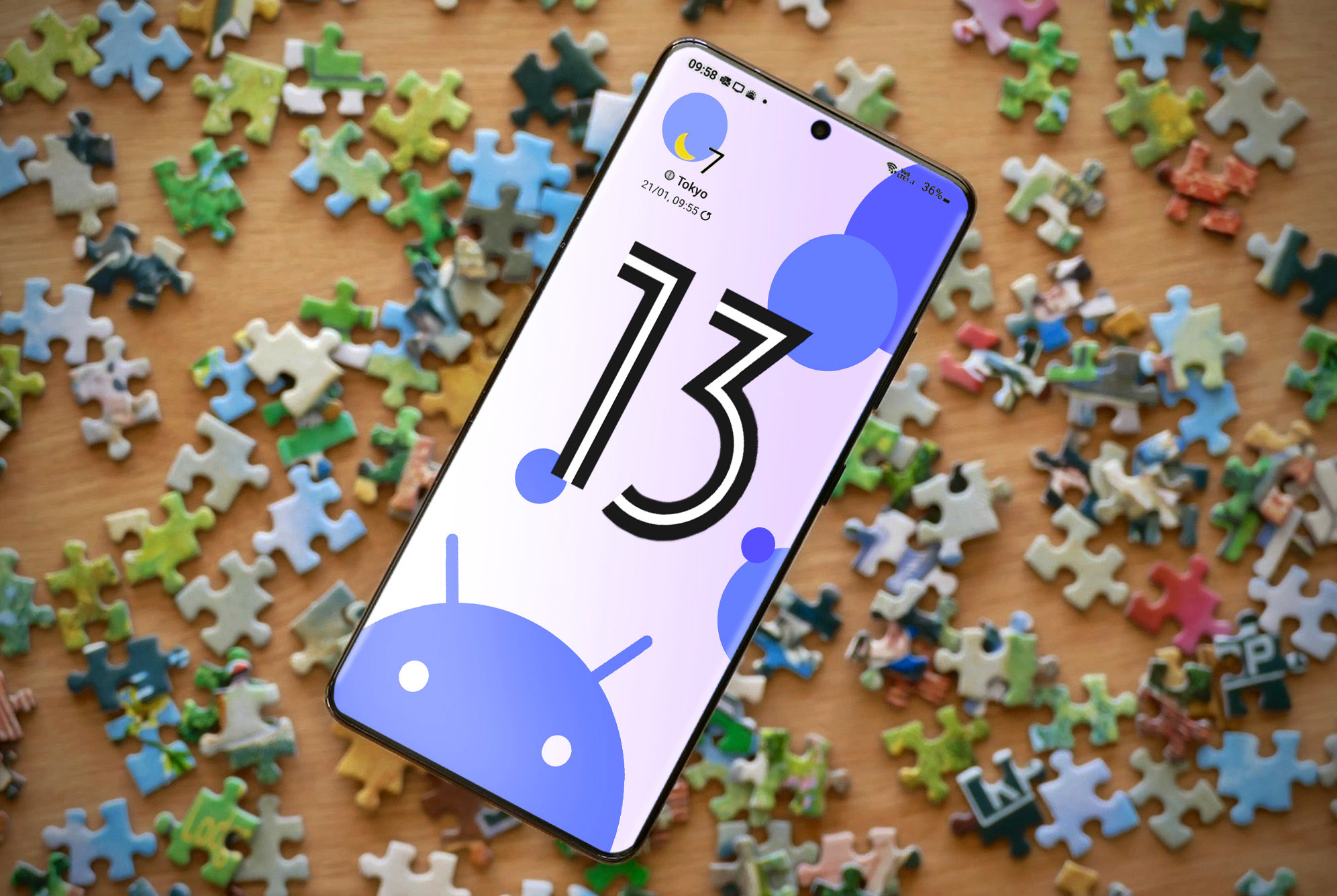 Ad P
Android 13 is finally here, and it’s a pretty minor update from Google. Well, we say minor, but that’s only in comparison to the positively gargantuan number of changes that were in Android 12 — as well as Google’s policy of trickling out improvements to Android apps over the course of a year as soon as they’re ready. Android 13 is more of a tune-up to the engine that powers your phone than anything else. But it’s still one worth getting excited for.

Tablet and foldable owners will see the most benefits, along with some updates to Material You to improve Android’s customizability. There really isn’t much else to say about Android 13. It’s a very under-the-hood update whose value will only become clear in the months after its launch.

As for timelines, Google dropped Android 13 in August, with the Pixels getting it first and the likes of Samsung and Oppo following shortly after. Here’s when you can expect it to land on your phone.

What phones will get Android 13?

Although not every smartphone maker has announced its Android 13 availability plans quite yet, we expect Android 13’s release to be similar to Android 12, Android 11, and other previous versions. Google’s Pixel phones were among the first to get the update, Samsung will follow soon after, and other brands will filter in over the coming months. Google says that Samsung Galaxy, Asus, HMD (Nokia phones), iQOO, Motorola, OnePlus, Oppo, Realme, Sharp, Sony, Tecno, Vivo, Xiaomi and more will be rolling out their updates shortly, though few brands have announced timescales.

Asus has been testing out an Android 13 update for the Asus Zenfone 8 shortly after rolling out Android 12 to its older flagships. While we don’t know when it plans to push an official update to Android 13, we do know that Asus Zenfone 8 is expected to get Android 13 at some point. As is the Zenfone 9 by default. We’ll see which other phones will be eligible for the update when Asus officially announces its plans, though we expect the Asus ROG Phone 6 and 6 Pro to also be on that list.

Google has announced that all Pixel devices from the Pixel 4 will get Android 13. This means the Pixel 4, 4XL, 4a, 4a 5G, 5, 5a, 6, 6a, and 6 Pro. The 3a and 3a XL have seen their final updates, while the Pixel 7 and 7 Pro will launch with Android 13 onboard. On August 15, Google announced the rollout of Android 13 to all supported Pixels, signaling the start of the updates.

Samsung’s Android 13 update takes the shape of One UI 5. Samsung first began rolling out its One UI 5/Android 13 beta on August 5 in the U.S., Germany, and South Korea. The beta is currently only available for the Galaxy S22 series, but the final update will be available for a wide array of Samsung devices.

More specifically, we expect every A-Series and S-Series Samsung phone released in the past four years to get One UI 5 and Android 13 pretty quickly. That said, the tablets and foldables will, as we’ve mentioned, benefit the most.

HMD Global isn’t the best at giving updates for Nokia phones anymore, but it has been testing an Android 13 developer preview for the rugged Nokia XR20. It’s expected to keep that phone updated through the next year at least. Other Nokia phones expected to receive Android 13 will be added once the company clarifies its plans.

The Nothing Phone 1 will be getting an Android 13 update, but it won’t be any time soon. The company confirmed in an emailed statement to Android Authority that it plans to push an update out before July 2023.

“We are always working hard to improve the Phone 1 user experience. To ensure this, operating system updates will be made available for regular download. In regards to Android 13, this will be launching for Phone 1 users in the first half of 2023. Before releasing, we want to fine tune the software upgrade with Nothing’s hardware. We will be sure to keep you updated with further information,” a Nothing spokesperson said.

Xiaomi is currently testing Android 13 for the Xiaomi 12, 12 Pro, and Mi Pad 5, while Oppo has a preview program for its Find N and Find X running. Likewise, Realme has a beta program for the GT 2 Pro but has yet to announce a comprehensive launch list. As in previous years, we expect those to come out in the following weeks.