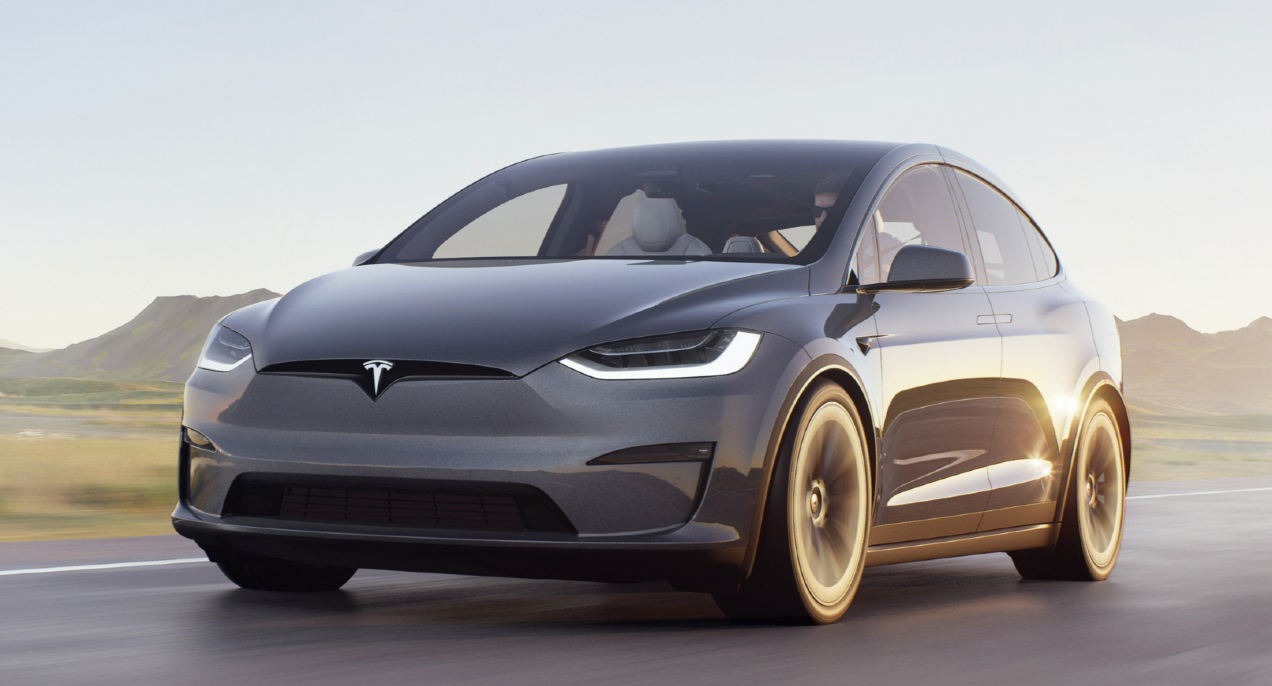 If you’re in the market for a new luxury electric SUV, you’ve probably checked out the 2022 Tesla Model X. It’s one of the most popular options, especially if you’re ready to go electric. Buying an EV can still be confusing. However, experts like Consumer Reports make recommendations based on many factors. As a result, some vehicles are recommended while others are not. Moreover, the 2022 Tesla Model X did not receive the coveted “recommended” label from CR; why not?

The 2022 Tesla Model X is unreliable

According to Consumer Reports, the 2022 Tesla Model X is unreliable. It received the lowest possible predicted reliability score from the publication. CR’s reliability ratings are based on previous model years and how well they’ve performed. Furthermore, the reviewer surveys over 300,000 owners of these vehicles to find out their experiences. Since the Model X originally came out in 2016, there are only around five years of evidence available.

Unfortunately, every year has been rough for the Tesla SUV since its release. For example, every model year has many problems reported with paint, trim, body integrity, hardware, power equipment, and in-car electronics. Additionally, the suspension, climate, electric, and drive systems are frequently problematic. With owners experiencing all of these issues so often in the past, it’s difficult for Consumer Reports to recommend buying a 2022 Tesla Model X.

Falcon wing doors are a problem

Next, one issue the Tesla Model X has is something most other vehicles do not. Although it makes the electric SUV look very unique, the falcon wing doors are not perfect. CR says there are serious reliability concerns with the falcon wing doors. Unfortunately, it’s common knowledge that Tesla vehicles don’t have the best build quality. As a result, doors, panels, handles, and buttons are sensitive, and owners often experience issues.

Furthermore, that’s what makes the falcon wing doors a horrible idea. In addition to the chance of the doors not working, CR has another complaint. The publication claims “all door openings are fussy, requiring patience.” While the doors are very cool at first and sure to entertain, they get old fast. Waiting for the doors to open and close daily is not something most people want to do.

Next, the 2022 Tesla Model X is missing some essential technology. For example, there is no Apple CarPlay, or Android Auto included. In 2022, many vehicles, even inexpensive base models, use this technology. It allows owners to turn their car’s interface into an iPhone or Android device and use most of their apps. It’s replacing navigation, audio menus, and more. But Tesla doesn’t have it in their six-figure electric SUV?

In addition to Apple CarPlay/Android Auto, there is no “proper” blind spot warning. CR calls it a “non-traditional” blind spot warning system. While most systems notify the driver if a car is in the next lane with a light near the side mirrors, Tesla uses the instrument panel. Instead of a sound or light to the proper side, the Model X shows an image of the car on the instrument panel with surrounding vehicles visible. An audible warning also alerts the driver if they’re too close. While this isn’t bad, it means the driver needs to look away from the road to detect another car in their blind spot, which is never a good thing.

RELATED: No EV Comes Close to Outselling These 3 Tesla Models

Lastly, the 2022 Tesla Model X has poor ride quality. However, it isn’t only because the ride is stiff and the vehicle produces a lot of interior wind noise. In addition to these factors, which almost every Tesla suffers from, there’s more. For example, visibility is terrible due to thick windshield pillars, and the falcon wing doors don’t help.

In addition to these issues, most of the controls are distracting. CR says they’re extremely distracting, which is caused by the lone center screen. Although the singular large touchscreen makes things easy to find and minimalizes the front of the SUV nicely, it isn’t all positive. Finding certain functions, like AC, music, or another control on the fly while driving can be difficult. Everything through one screen ends up being more distracting than CR can appreciate.

In conclusion, Consumer Reports doesn’t recommend the 2022 Tesla Model X for a few reasons. First, poor reliability hampers the Model X as previous owners have suffered too greatly. Next, despite a cool look and design, the falcon wing doors‘ slow opening gets old fast. Further, for an electric SUV starting upwards of $100,000, the Model X is missing too many essential technology features. Finally, the ride quality is stiff, loud, and distracting with poor visibility.