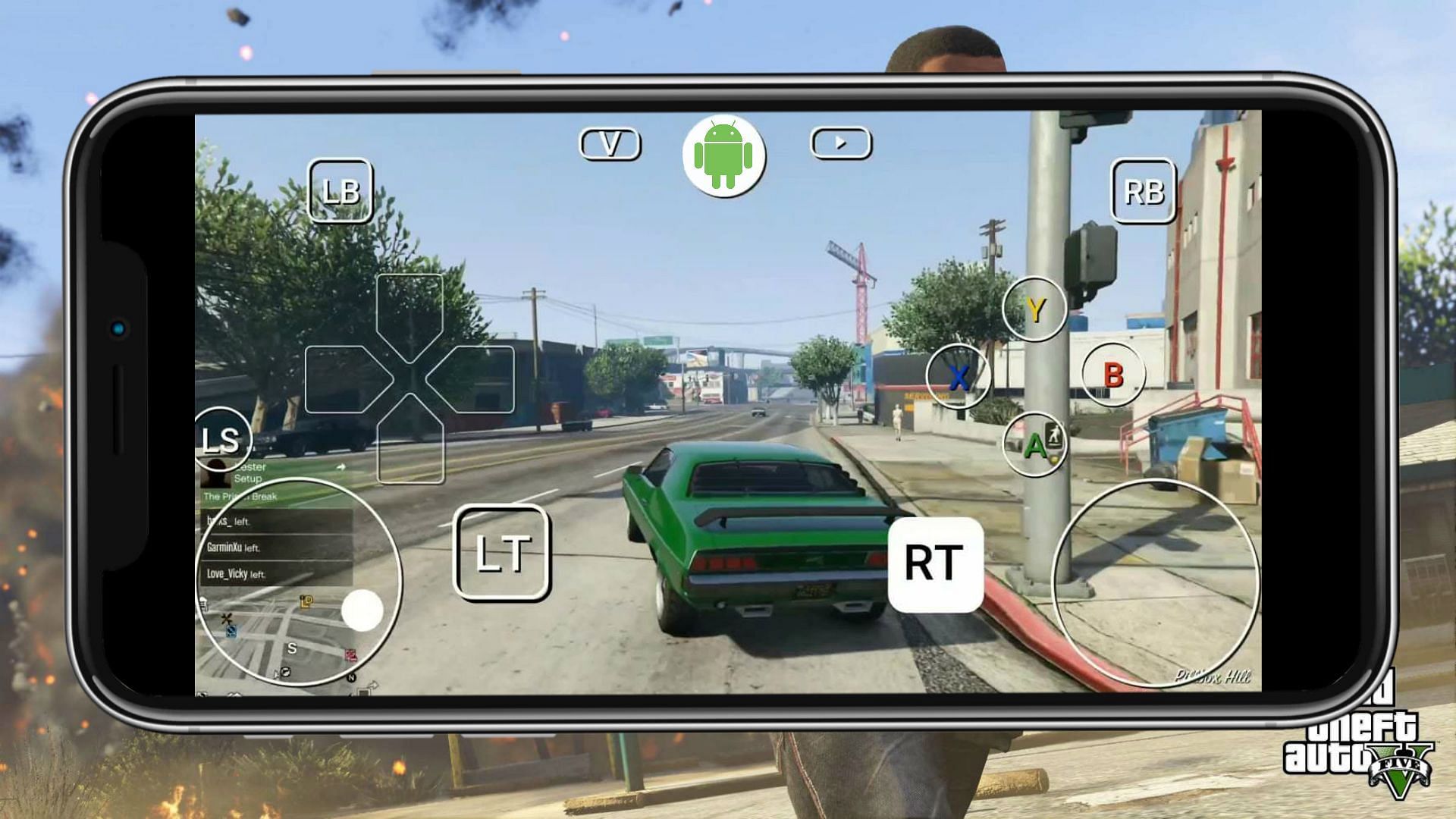 Ad P
Android gamers have often demanded that Rockstar release a GTA 5 port for mobile devices. The game has broken all the records to become their most popular title ever. It is still running strong after almost a decade, thanks to its online mode and support for mods on the PC version.

However, it wouldn’t be very reasonable to expect a mobile release of this popular title. This article aims to explore why players shouldn’t have such expectations, at least in 2022.

Despite the strong demand from fans of the series, Rockstar is very unlikely to release a mobile port of Grand Theft Auto 5. There are various reasons for this, all of which will be discussed in this article.

Fans should be aware that there are other ways to play the game on mobile, such as using streaming services like Steam Link.

The first major reason for gamers not having access to an HD Universe GTA game on mobiles is hardware limitations. A game like Grand Theft Auto 5 won’t be able to run smoothly even in the most powerful mobile phone currently available in the market.

At least not before it is toned down to be ‘mobile-friendly’ in a way that PUBG Mobile has done. Even then, an open-world sandbox game is way too performance-intensive compared to a first-person shooter with a small and mostly empty map. Mobile limitations are apparent when it comes to the graphical differences between PUBG Mobile and its original PC variant.

The mobile game lacks windows, has a poor shadow quality, and almost non-existent reflections. There is an unofficial port of GTA 5 that has severely toned down graphics and gameplay features. The game world has to decrease many features (like population density) to be able to run on smartphones.

GTA Online has been a great source of profit for Rockstar Games and Take-Two Interactive. They make a ton of money every year from Shark Cards alone. Most online mobile games have a similar in-game purchase system, which are extremely profitable for the developers.

However, the cost of porting the game, and making a working multiplayer component for it would be too high to be covered by in-app purchases alone. Besides, the game is too expensive for mobile, and the cheapest Shark Card is quite expensive compared to the average mobile in-app purchase.

Hence, it is unlikely for Rockstar to put time and effort into a mobile port that wouldn’t be very profitable for them.

Another game already on the way

Rockstar has already promised to release the Definitive Edition Trilogy games on mobile devices. These are supposed to come out somewhere in the first half of 2022. The Trilogy includes the remastered versions of GTA 3, Vice City, and San Andreas.

The graphics might not be as impressive as the PC/console editions, but they still look better than the original trilogy games on mobile. Rockstar will not be porting GTA 5 to Android anytime soon as a result of this release. It might be possible in the future when mobile devices can run such a game.