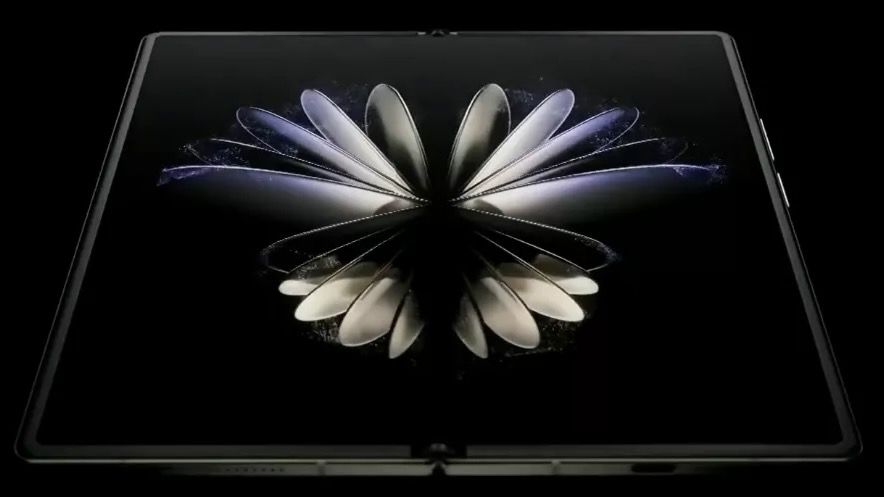 This second edition foldable from Xiaomi is a lot more refined than the original Mi Mix Fold (opens in new tab) that launched nearly a year and a half ago. The inward folding design features a notably slimmer body, measures just 5.4 mm thick when unfolded, increasing to 11.2 mm when folded. The new slimmer form will make one-handed use easier and makes it the more compact option over its Samsung rival.

Like the newly announced Moto Razr 2022 and the Samsung foldables, the Xiaomi Mix Fold 2 has a powerful Snapdragon 8 Plus Gen 1 chipset under the hood. There’s 12GB of RAM and storage comes in at a choice of 256GB, 512GB or 1TB. There’s a 4,500mAh pack with support for 67W charging, which Xiaomi says charges to 100% in 40 minutes.

Software-wise, the Mix Fold 2 runs Xiaomi’s MIUI Fold 13, which is based on Android 12.

Xiaomi has currently only announced the Mix Fold 2 for its home market of China. Its predecessor was only available in China, but we are hoping the company announces it will be available in other markets soon, too – but we will have to wait and see. The foldable’s local price starts at 8,999 yuan, which converts to around $1,335 / £1,090 / AU$1,875 – a premium price for a premium phone, and arguably the best Xiaomi phone (opens in new tab) to date..