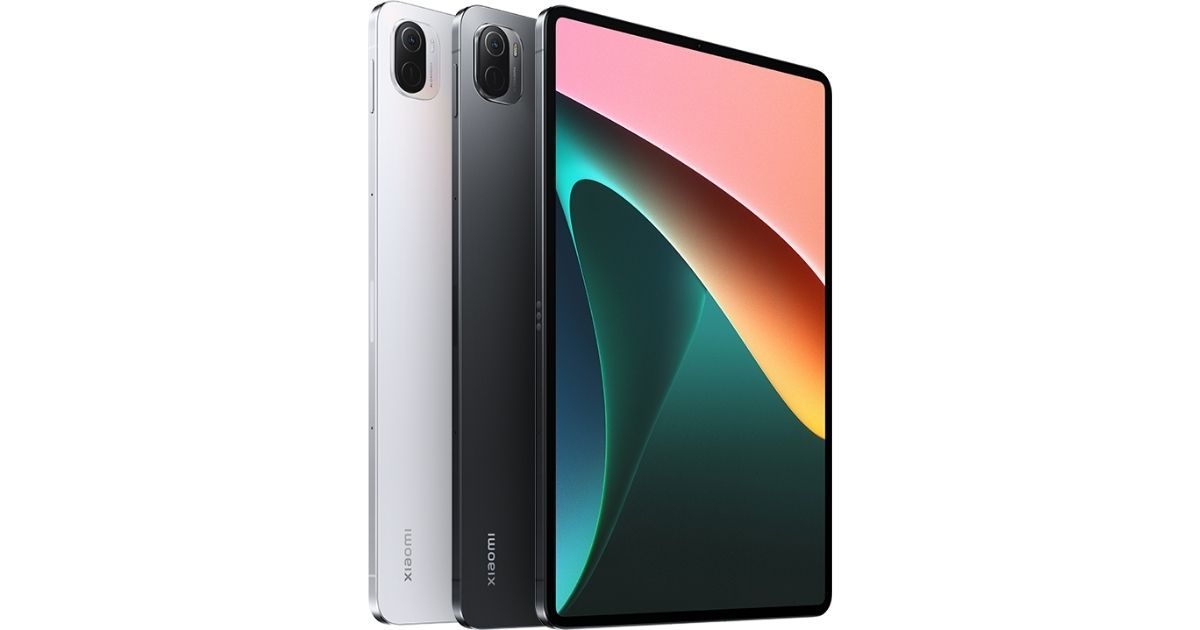 The Redmi Tablet was previously spotted on FCC revealing battery capacity and OS version of the device. The device could be marketed as Redmi Pad 5G. Now, we have spotted the alleged Redmi Pad 5G on the Geekbench revealing the possible processor of the device along with other information such as software and RAM. Let’s take a look at the details.

The upcoming Redmi device with Xiaomi 22081281AC model number has been spotted on the Geekbench. Going by the previous reports, we think this might be the much rumoured Redmi Pad 5G. Based on this listing, The Pad 5G from Redmi will be powered by an octa-core chipset with four cores clocked at 1.8Ghz, three cores clocked at 2.42GHz, and one prime core clocked at 3.19GHz. This is the Snapdragon 870 processor, which we have seen on multiple mid-range phones over the past year. This SoC will be paired with Adreno 650 GPU.

Further, the Geekbench listing reveals the device will run on Android 12, which is likely to be based on MIUI 13. The Android tablet has been spotted on the listing with 8GB of RAM, however, Redmi could launch multiple RAM options for the device. Lastly, the Redmi Pad 5G has secured 886 in the single-core test and 3117 in the multi-core test on Geekbench.