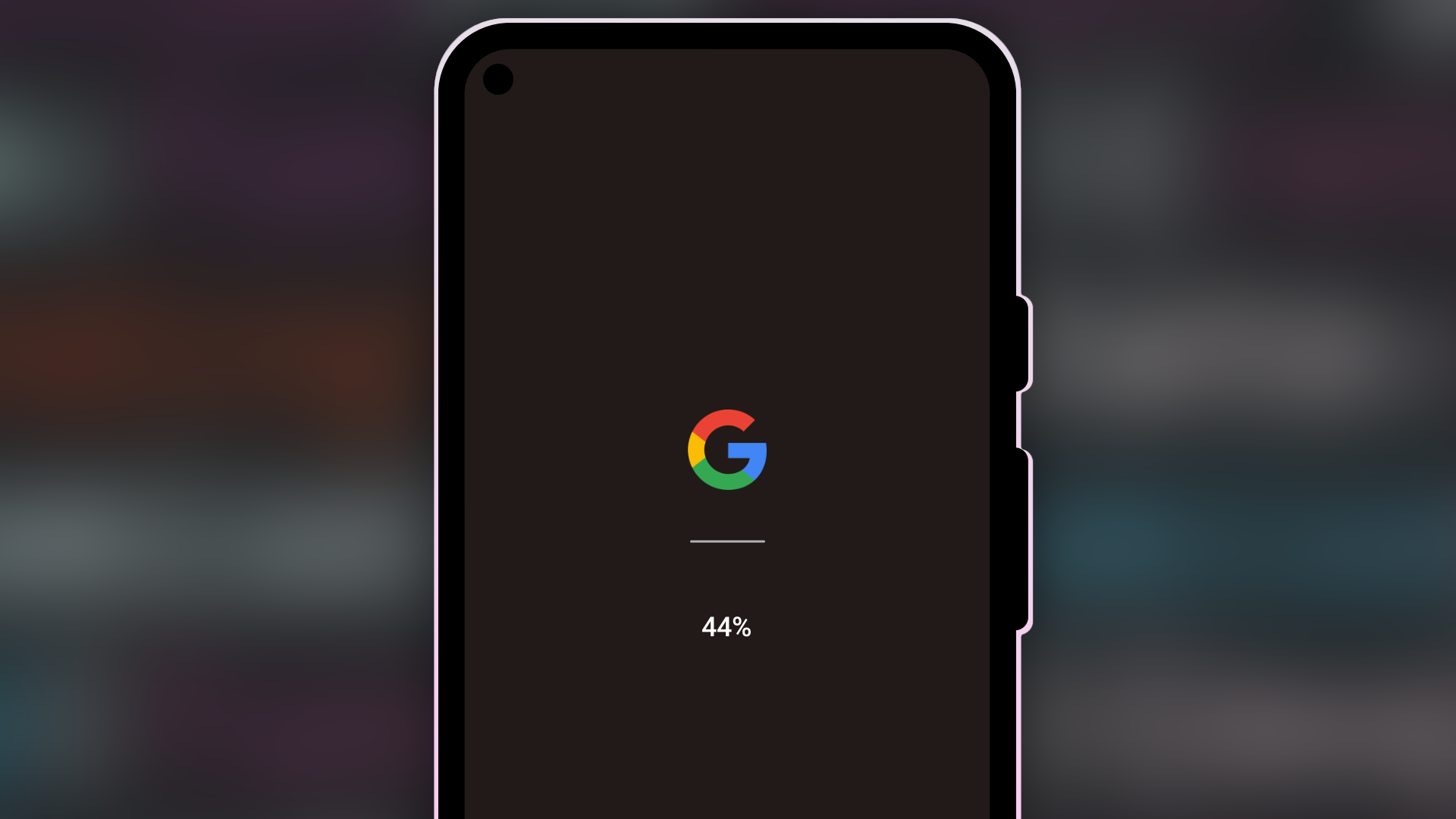 Google Play system updates are critical to the OS’s functioning and allow the big G to enhance your phone with minor new features or tweaks, all without having to release a new Android build. While the updates are silently pushed in the background, you can always manually check for Google Play system updates. That is until late last week when the option suddenly disappeared for several Samsung, Pixel, Xiaomi, Nothing, and OnePlus users. Initially, many believed that Google may have changed its distribution model and no longer wanted users to pull these updates manually. Turns out, it was a bug that the company is now fixing with a new Play Store build.
ANDROIDPOLICE VIDEO OF THE DAY


The Google Play Store v31.9.20-21 release restores the ‘Check for Update’ button on the Google Play system updates page on all Android devices. Like Play system updates, new Play Store builds are automatically installed in the background on your device. However, you can manually check for new releases as well. For this, open the Play Store and tap on your profile photo in the top-right corner, followed by Settings. In the About section, you should see the current Play store version and the Update Play Store button.

If the new build does not show up on your device, worry not. Your phone will automatically download and install the latest version whenever available. Alternatively, if you are impatient, you can download the latest Play Store release from APKMirror and sideload it yourself.

While it is good to see Google addressing this bug, the Check for Update button won’t always pull the latest Google Play system update for your device. The big G releases such updates in stages and only makes new versions available to more people over time. So, if the rollout is limited to a small group of people, you won’t get it even if you repeatedly mash the update button. For example, the company is yet to start a wider rollout of the August Google Play system update, which brings a new AutoFill UI. So, the release won’t appear on your device irrespective of how many times you tap the Check for Update button.