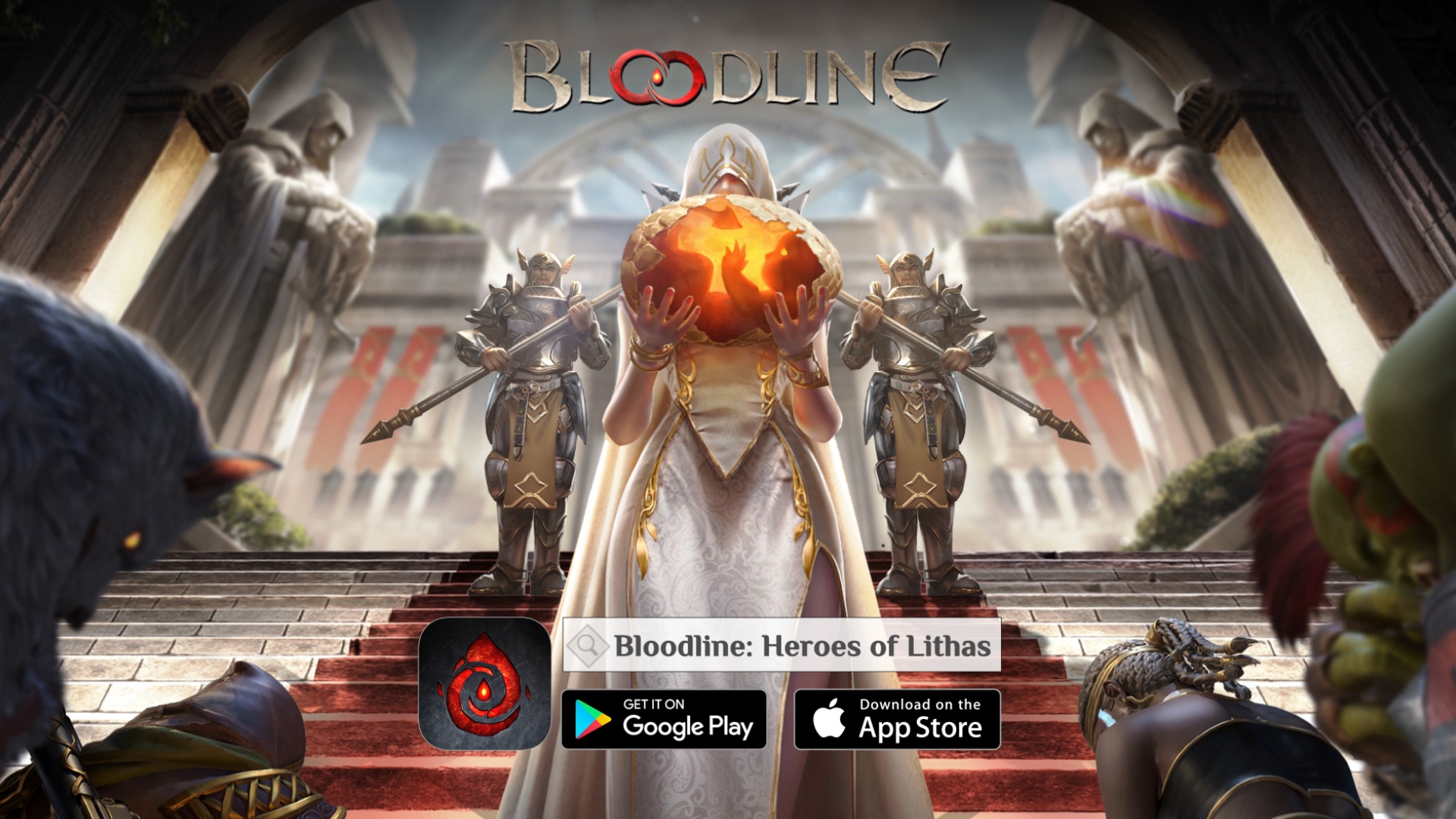 Ad P
Bloodline: Heroes of Lithas, the massive gacha RPG by Goat Games, is on its way to the European markets, and you can pre-register now on iOS and Android.

Originally launching in the US, Canada, UK, Australia, and New Zealand on June 23, 2022, Bloodline: Heroes of Lithas took the mobile charts. Now it’s set to do that all over again in Europe.

Pre-registration launches today, August 26, with a full launch expected across Europe on 21 September, so you don’t have long to wait.

Bloodline: Heroes of Lithas is a free-to-play RPG available on iOS and Android. You collect a wide variety of heroes and marry them off to harness the power of their bloodlines to create a new, more powerful generation.

In gameplay terms, that means you can create a character that inherits the skills and abilities of two of your favourite heroes – a very clever idea, actually – to create the ultimate hero.

These heroes are made up of your favourite fantasy races of all kinds too, with each having their own unique cultures, territories, and stories to encounter before you engage in a bit of fantasy romance.

Races include werewolves, orcs, elves, demons, and demigods, so draw inspiration from many fantasy series, including Lord of the Rings, Twilight, Harry Potter, and more.

When you’re happy with your hero selection, you can send them off into a wide variety of battles, which play out in stunning 3D. The art style emulates western fantasy themes and is a real joy to view.

And the best part? You can play the entire game one-handed thanks to its portrait mode play. So, if you’re the sort of gamer that gets their time in while on your daily commute, Bloodline: Heroes of Lithas is the game for you.

If this sounds like fun to you, go ahead and pre-register on iOS and Android right now, to grab Bloodline: Heroes of Lithas as soon as it launches on September 21.